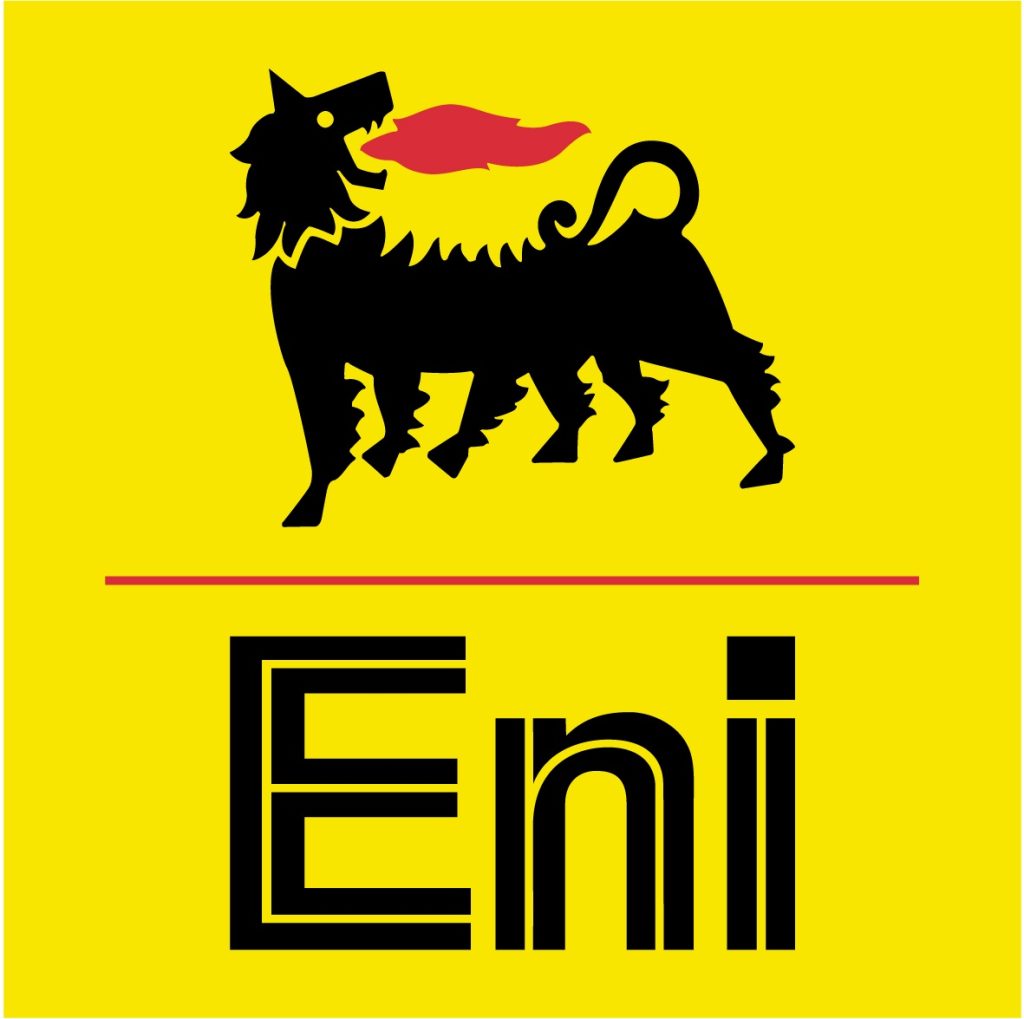 Milan — Italy’s Eni (ENI.MI) has signed a deal to increase gas supplies from the Congo Republic by more than 4.5 billion cubic metres (bcm) a year, the energy group said on Thursday.

The deal is the latest Italian move to reduce dependence on Russian gas, with Foreign Minister Luigi Di Maio and Ecology Transition Minister Roberto Cingolani leading an Italian delegation to Angola and the Congo Republic this week to line up LNG contracts. read more

The new partnership with the Congo Republic has “great growth potential” in the short and medium term, Di Maio said on Thursday.

Italy obtains 40% of its gas imports from Russia and has made the diversification of its energy sources a priority since Russia’s invasion of Ukraine triggered Western sanctions that have raised the threat of disruption to supplies.

Under the Congo agreement, development of a liquefied natural gas (LNG) project involving Eni will be stepped up so that production can begin in 2023. It will have capacity of 4.5 bcm when fully operational, Eni said.

On Wednesday Italy signed a separate deal for between 1 bcm and 1.5 bcm of gas a year from Angola, two sources close to the matter told Reuters.

Italy has also signed similar deals with Algeria and Egypt in an effort to replace the 29 bcm of gas it receives from Russia’s Gazprom (GAZP.MM) every year.

“We are building new energy partnerships with many friendly countries,” Di Maio said.

Ecology Transition Minister Cingolani told a newspaper interview on Thursday that the government aims to reach independence from Russian gas imports by the second half of 2023.