The plant will cost over 200 million euros ($199 million) and is expected to be operational in three years, Raphael Ruat, managing director of BIOVEA Energie, told Reuters. 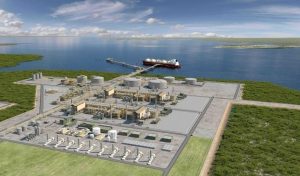 BIOVEA is owned by EDF, Ivory Coast’s agro-industrial group SIFCA and French firm Meridiam. The project is being financed by Proparco and the Emerging Africa Infrastructure Fund.

The plant includes two 23 MW turbines that will run on around 520,000 tonnes of palm oil waste bought from farmers in Ayebo, about 100 kilometres (62 miles) east of Abidjan.

The partners have said that the project could boost revenues of nearly 12,000 farmers by around 20% annually.

“It’s a project that responds to the needs of Ivory Coast, which is facing a growing demand in terms of energy,” said Ruat.