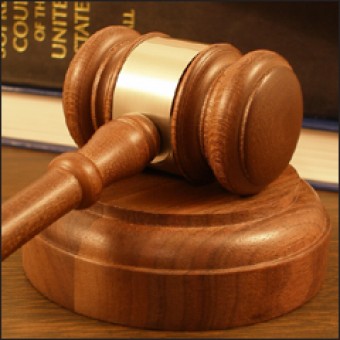 Those facing trial are the Managing Director of the REA, Mr Samuel Gakpe and the Permanent Secretary in the Ministry of Power, Dr Abdullahi Aliyu.

Others are Simon Nanley, Lawrence Orekoya, Abdulsalami Garba and Kayode Oyedeji, all directors of the agency.

The six are facing trial in a 65-count criminal charge bordering on conspiracy, fraud and criminal breach of public trust.

The Economic and Financial Crimes Commission (EFCC), an anti-graft agency, had alleged that the officials collaborated with three lawmakers to siphon about N5.2 billion from the coffers of the establishment in the guise of paying for contracts in 2008.

The lawmakers answering to a separate 64-count criminal charge in the same court are a former Senate Committee Chairman on Power, Sen. Nicholas Ugbane; his House of Representatives counterpart, Rep. Ndudi Elumelu as well as Rep. Jibo Mohammed.

The matter, which was supposed to resume on Tuesday, was further adjourned to October. 6 for continuation of hearing. No reason was given for the absence of the judge.

Banjoko had on June 22 after ruling on the admissibility of fresh proof of evidence against the six civil servants fixed September 27 to September 29 for accelerated hearing of the suit.

The counsel to the EFCC, Chief Femi Pinheiro (SAN), confirmed the October 6 new date for continuation of trial to the News Agency of Nigeria (NAN) by telephone on Tuesday in Abuja.