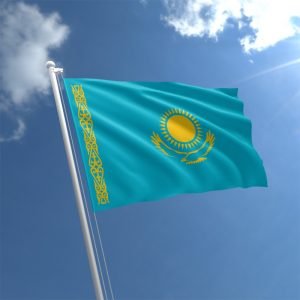 Minsk/Nur-Sultan — State energy company Belneftekhim said on Thursday that Belarus plans to sign a deal to buy oil from Kazakhstan in October, although Kazakh Energy Minister Kanat Bozumbayev said that key principles had yet to be agreed.

Bozumbayev also said any deal between Kazakhstan and Belarus would face the same hurdles as the oil trade between Minsk and Moscow, with ties soured by Russia’s unwillingness to compensate for the impact of higher taxes.

Russia has for year effectively subsidised oil supplies to close political ally Belarus and plans to phase out those subsidies have angered the Minsk government, prompting it to look for alternative suppliers.

A row over the contamination of oil in Russian pipelines feeding into Belarussian ones has further complicated relations.

Bozumbayev told reporters on Thursday he was unaware of any plan to sign a deal in October.

“Discussions continue for now. We have not yet agreed the main principles. We face exactly the same obstacles as Belarus does with Russia,” he added, without elaborating.
like us facebook