Kentebe seeks expansion of Nigerian Content Act to other sectors 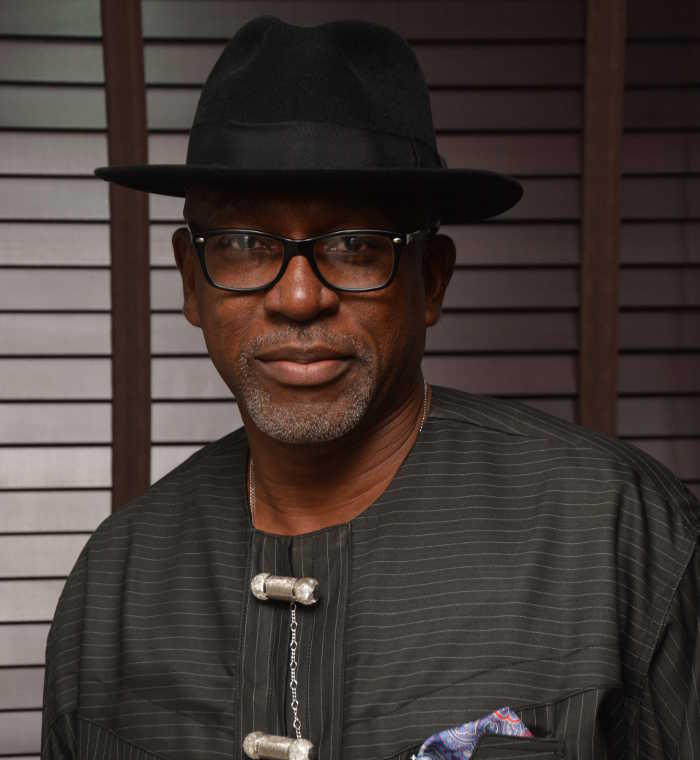 20 February 2016, Sweetcrude, Abuja – The immediate past Executive Secretary of the Nigerian Content Development and Monitoring Board, NCDMB, Mr. Denzil Amagbe Kentebe, has called for expanding the local content policy to other sectors of the economy.

He noted this during a brief ceremony at NCDMB offices when he handed over office to the Director of Planning, Research and Statistics, Mr. Patrick Daziba Obah who will function as the Acting Executive Secretary.

Kentebe who was removed from office by President Muhammed Buhari on Monday alongside other 25 chief executives of federal agencies and parastatals was appointed in May 2015 by former President Goodluck Jonathan. He succeeded the pioneer Executive Secretary, Dr. Ernest Nwapa who superintended over NCDMB from inception in April 2010 to May 2015.

Speaking at the event held at the Board’s headquarters in Yenagoa, Bayelsa State, Kentebe described his term as short, eventful and enlightening, noting that he has made new friends, siblings and even children. He thanked former President Jonathan for appointing him and commended President Buhari for retaining him in the position for a while.

He explained that he chose to continue with the personnel, policies and initiatives inherited from Dr. Nwapa’s era despite some pressure to change them, noting that the decision helped to address the apprehension of staff and skepticism of industry stakeholders and ensured that the implementation of the Nigerian Content Act continued unhindered.

The former Executive Secretary advised his successor to continue in the tradition of continuity, stressing that the oil and gas industry is the lifeline of the nation and the Board’s implementation strategies give the common man especially indigenes of the Niger Delta region hope of participating in the industry.

He expressed hope that Local Content policy would be extended to other sectors of the Nigerian economy so that the gains would be multifarious.

In his comments, the Acting Executive Secretary, Mr. Patrick Daziba Obah commended the outgoing Executive Secretary for his services to the Board, particularly for granting access to all staff and ensuring that they worked assiduously to achieve the Board’s objectives. He expressed hope that Kentebe’s credible performance on the job will create opportunities for him in future.

Also speaking, the Director, Finance and Personnel Management, Alhalji Mustapha Mamudu extolled Kentebe for ensuring that NCDMB continued to function optimally even after a new Federal administration assumed office and secondees from the Nigerian National Petroleum Corporation (NNPC) were recalled. He further assured him that the Board’s staff would keep up the good work they have been renowned for.