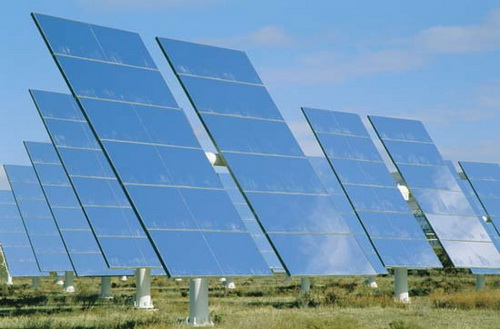 02 June 2018, News Wires – A private Kenyan power firm has signed a 20-year deal to sell 40 megawatts it will generate from a solar plant it is building to the East African nation’s state-run distributor, its chief executive said.

Kenergy Renewables signed the agreement to sell the electricity to Kenya Power at $0.08 per kilowatt hour, Khilna Dodhia said in an interview.

The company requires a letter of support from the government which will provide clarity on when the plant will become operational, she told Reuters.

“Once you secure a PPA (power purchase agreement) that’s a sign you are on your way. But lenders require a letter of support from government to green light funding,” she said.

Dodhia did not say what the total cost of the project would be, but said they typically cost $60 to $70 million.

Kenergy has already invested more than $2 million in the early stages of development for the Rumuruti project in Laikipia County in northern Kenya, Dodhia said.

Kenya has an installed generating capacity of 2,370 MW and peak demand of about 1,770 MW. It relies heavily on renewables such as geothermal and hydro power.