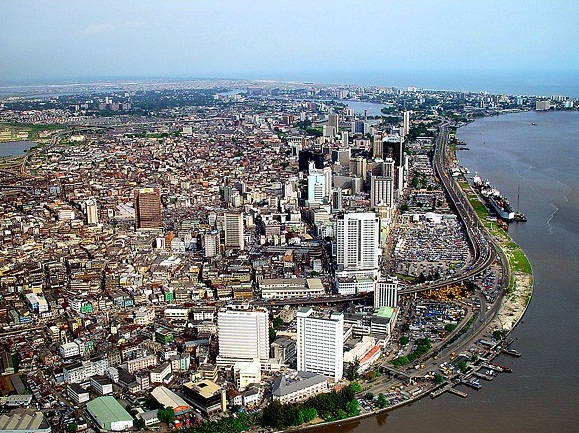 Lagos — Lagos state alone gets an allocation of 1000megawatts per day, according to data from the state’s Ministry of Energy and Mineral Resources.

According to the Ministry, the 1000MW allocation gets distributed for not more than 12 hours on the average daily.

The update contained in the ‘Electricity Policy Consultation Paper’ released by the state explained that energy supply was Lagos’ single biggest infrastructural and developmental challenge, adding that the Lagos State Electricity Board found that 15,000MW of the estimated 45,000MW of alternative power supply in Nigeria were generated within Lagos.

Although total power generation in the country amounts to 5000MW however, recent findings by SweetcrudeReports puts generation at below 3000MW per day. During the administration of former power minister, Babatunde Fashola, generation had attained 7000MW at some point, however, inadequate transmission capacity could wield just 5000MW.

The document further revealed that 69 percent of households in the state are currently off the grid, adding that the state plans to create an Independent System Operator to operate its own transmission grid.

According to him, although the grid will be separate, however, it will be connected to the national grid, while the IRP would be directed towards areas of the state not covered by the national grid.

The ministry said it was developing an Integrated Resource Plan that would meet future electricity demand by establishing the availability of fuel and electricity generation resources in Lagos.

It said, “Capacity utilisation for industries in Lagos, however, has hovered for almost a decade below 50 per cent, indicating huge potential for growth.

“The primary reason for this underutilisation is the poor supply of electricity, not markets.

“According to the Manufacturers Association of Nigeria economic review, manufacturers in Lagos experience a daily average of six power outages, with only about four hours of electricity.”

“Another way to appreciate the dire situation in Lagos is to note that assuming a daily average of 4,500MW of which 80 per cent is delivered to all 11 Discos for an average of 12 hours daily, all the energy delivered by the ‘national grid system’ across the country is not enough even if it is all sent to Lagos,” the ministry added.