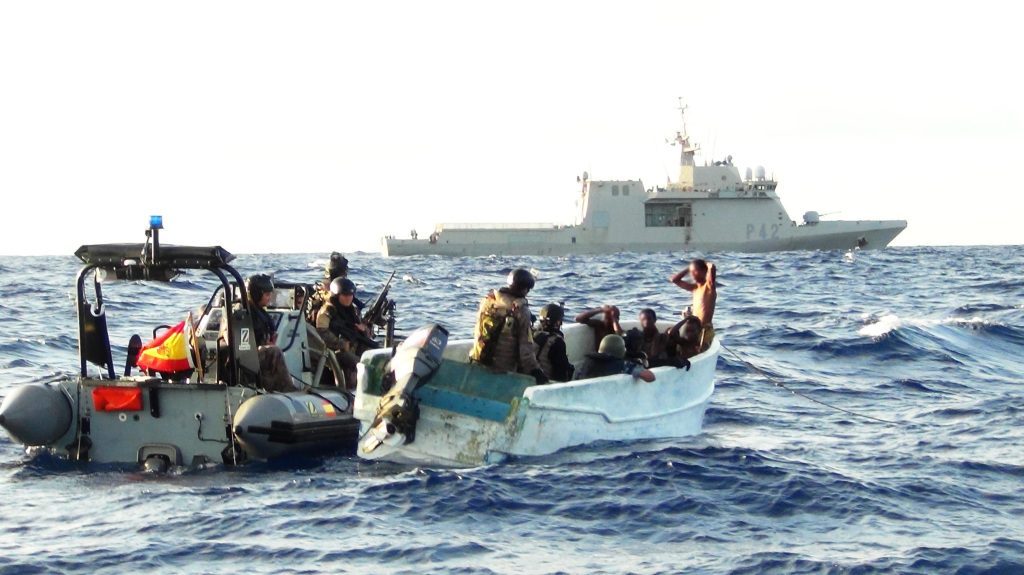 Lagos — The Lagos State Waterways Authority, LASWA, in collaboration with Tri-Signum Limited, are currently laying buoys and lane markers to enhance smooth and safe navigation of its waterways.

Speaking, the Managing Director of Tri-Signum, Engr Akin Olaniyan said that 42 buoys have been laid in and around the waterways in Lagos.

Olaniyan also said that these buoys are equipped with solar lanterns to aid navigation adding that this was being done ahead of the expectation of more ferries to be deployed for the movement of commuters across the State.

He, however, called on the Nigerian Maritime Administration and Safety Agency, NIMASA, to ensure that the safety standards of the boats on the waterways are up to date so as to weed rickety boats that are prone to accidents off the waterways.

He said that the maritime administrator is supposed to dictate the safety of the crafts and ensure that these procedures and processes are followed to the letter.

On the issue of a life jacket, Olaniyan said that the way boat operators talk about wearing of these jackets on board ferries is scaring and making more people stay away from the boats.

Efforts to get comments from officials of LASWA on its current ridership, (the numbers of commuters that use the waterways in a regular basis) was futile as calls to their phone lines were not answered neither were text messages answered.

Commenting on the development, General Manager, Lagos Area, National Inland Waterways Authority, NIWA, Engr Sambo Muazu, said that the authority was aware of the moves by Lagos State to lay the buoys to enhance the safety of the waterways.

Muazu also said that buoys are one of the safety equipment used in navigation adding that the State Government had carried NIWA along in the laying process.