on: August 18, 2020In: Community Development, featured 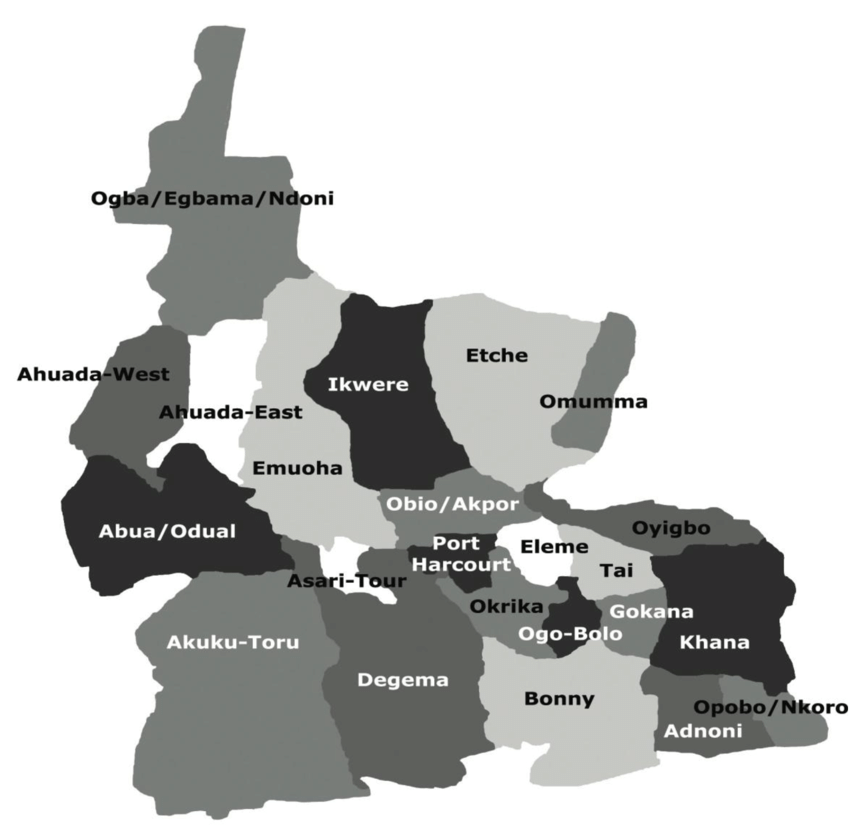 Port Harcourt — The member representing Ogba/Egbema/Ndoni Constituency 1 in the Rivers State House of Assembly, Christian Ahiakwo has urged the management of Total Exploration and Production Nigerian Limited, TEPNG to promote the most senior Rivers indigene under her employment to the position of the Deputy General Manager, Community Affairs and Development, without further delay.

He noted that there is a calculated attempt to shortchange indigenes of Rivers State working in the oil and gas industry, from occupying sensitive positions in the industry

The lawmaker warned that any attempt by oil firms to shortchange Rivers people will be resisted, as the people have the rights to shutdown the facility of such companies.

Ahiakwo made the call following petitions from the people of Egi, host to OML58 operated by TEPNG, who according to him, raised the alarm over moves by some cabal in the management of Total, to stop Rivers indigenes from occupying the position of DGM, Community Affairs and Development, in the company.

The Lawmaker alleged that there was an anti-Rivers cabal in Total who are bent on shortchanging Rivers people, warning that the move was capable of throwing Egi into another round of chaos, if not nib in the bud.

He stressed that the most senior and most competent indigene of Rivers State, already had acted in the capacity of the DGM Community Affairs and Development and shown capacity, hence should be confirmed to hold the position, with immediate effect.

According to him, “Egi is being marginalized by Total in the area of employment.

“We have received series of petitions by Egi stakeholders of a grand plan by a strong cabal in Total management to stop any Rivers and Egi indigene from occupying the position of Deputy General Manager, Community Affairs and Development, even when they are eminently qualified by the company’s ranking to hold such positions.

“We are calling on the management of TEPNG to call this cabal to order and allow the most senior and most competent Rivers State indigene to ascend to the post of DGM.”

The lawmaker emphasised that failure of TEPNG to confirm any Rivers indigene qualified to take the role of Deputy General Manager, Community Affairs and Development will be resisted.

“Total should hold the cabal responsible for any breakdown of laws and order in Egi, as a result of their insistence that no Rivers indigene shall occupy the position of Deputy General Manager, Community Affairs and Development.”

Asked about how the situation will be resisted, Ahiakwo said, “We will take it up legally. We can also shutdown their facilities in Egi. We have the right to cancel the social contract we have with the company. A stitch in time saves nine.”

When contacted, the company’s Country Manager in charge of Communications, Charles Ebereonwu said “we have excellent relationship with the government and communities where we operate. The company is a peace-loving corporate citizen and an equal- opportunity Organisation”.