Libya to reopen oil facilities after reaching deal with protestors

The agreement will be announced later on Friday, the officials said, asking not the be named because the information isn’t public. 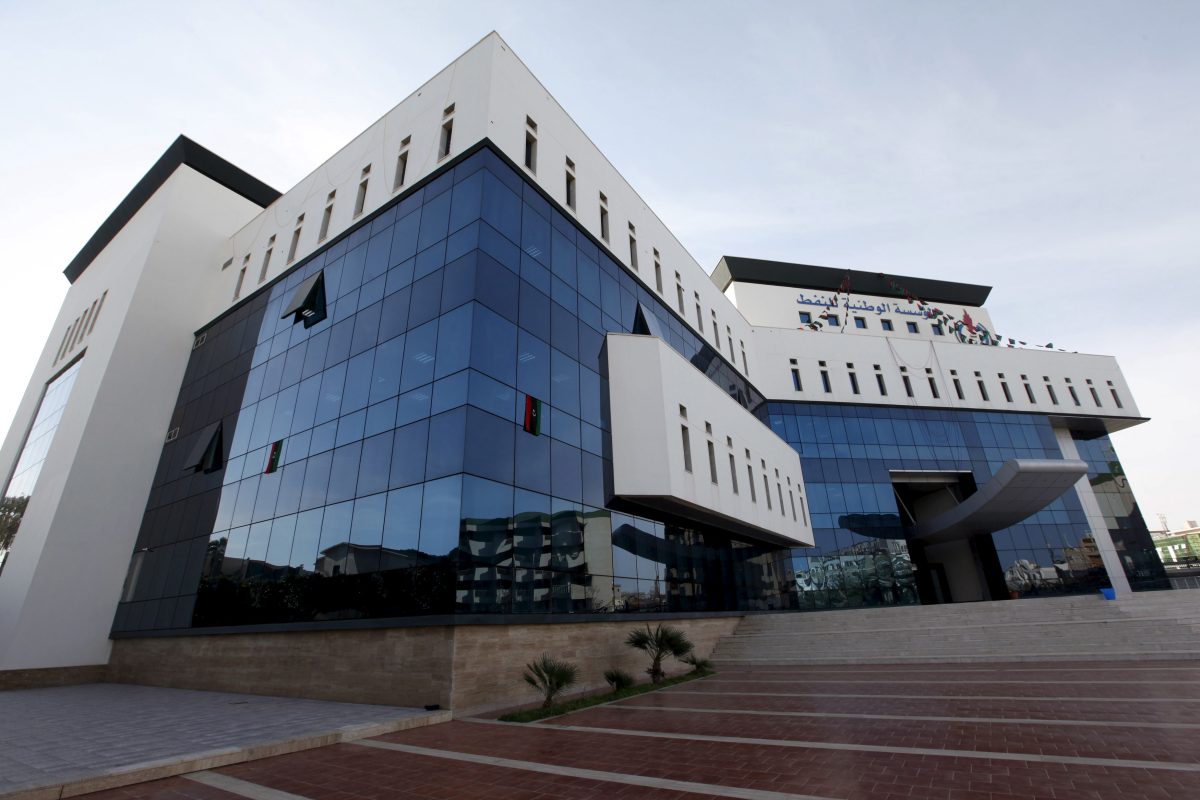 The deal follows a pledge from the new head of Libya’s National Oil Corp. to end a blockade and double crude production to 1.2 million barrels a day within a week.

Libya, a member of the Organization of Petroleum Exporting Countries, has seen its production plummet by about 50% in recent months due to a power struggle between rival governments, while chronic under-investment in infrastructure has also curtailed output. The slump has exacerbated a supply shortage in oil markets, putting upward pressure on prices that have added to inflation across the globe.

“The first step I will take is to return to previous oil production rates before the closure, and it will be within a week,” NOC Chairman Farhat bin Qadara said in an interview with Bloomberg, hours after replacing long-serving oil boss Mustafa Sanalla.

Libya’s energy facilities have been at the heart of the nation’s political conflicts, with different groups shutting down oil output for various political and economic demands. In the most recent incident, protesters pressed for the dismissal of Sanalla. A rift between Sanalla and the oil ministry that was reinstated by the Tripoli-based government of Prime Minister Abdul Hamid Dbeibah last year has been another major source of uncertainty.

Oil Minister Mohamed Oun has repeatedly called on Dbeibah to oust Sanalla, trying without success to unseat him at least once over the past year. Dbeibah finally decided to replace him, and a government force was sent to NOC headquarters on Wednesday to install the new board. Sanalla refused to leave and argued in a televised speech in the evening that Dbeibah’s government lacked legitimacy.

In a video circulated on social media on Thursday, employees were seen rallying at the entrance of the headquarters to prevent members of the handover commission from entering. Later, Bin Qadara was able to enter the building with a government force, and Sanalla left.

Flip-Flop
It wasn’t a smooth transition. The Sanalla-led NOC issued a statement accusing a Dbeibah-allied armed group of breaking into the building and attacking workers before instating the new board by force.

The flip-flop — in what’s arguably the sole institution in Libya that has managed to remain apolitical amid extreme polarization — has raised questions about the NOC’s ability to honor contracts with foreign oil companies and keep the operation running without a proper handover.

Sanalla was credited with having kept the institution largely united and above politics since he took the post in 2014, signing contracts with foreign companies and representing Libya in OPEC meetings.

US Ambassador to Libya Richard Norland said on Twitter Thursday that the embassy is “following with deep concern” the developments at the oil company. “The reported replacement of the NOC board may be contested in court but must not become the subject of armed confrontation.”

1/5 Amb. Norland; “We are following with deep concern developments surrounding the National Oil Corporation (NOC), which is vital to #Libya’s stability and prosperity, and has remained politically independent and technically competent under the leadership of Mustafa Sanalla.
— U.S. Embassy – Libya (@USEmbassyLibya) July 14, 2022

Bin Qadara said operations will run smoothly and that the NOC will receive a budget of 35 billion Libyan dinars ($7.2 billion) needed to upgrade oil facilities, and that salaries of employees will be raised. The NOC’s previous board of directors will be treated “with all respect and appreciation” and won’t be changed in the current period, he added.

“They will be given a chance, but they have to work efficiently and fairly without personal loyalties,” he said.

The NOC will also “abide by all contracts with partners and will seek to develop our relationship with them in order to increase production,” Bin Qadara said. The company aims to boost output to 3 million barrels a day within two years — if it can get enough government funding to develop fields and export terminals and maintain infrastructure.