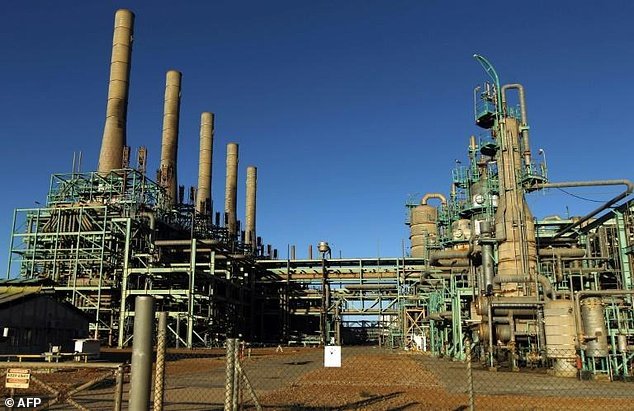 07 January 2018, Tunis — Libya’s National Oil Corp (NOC) said it had won two international arbitration cases over the 220,000 bpd-capacity Ras Lanuf refinery and called for the refinery to restart as soon as possible.

The NOC said in a statement that the arbitration cases, which date to 2013, had been settled in its favor at the International Chamber of Commerce in Paris.

The Ras Lanuf Oil and Gas Processing Company (RASCO), an NOC subsidiary, welcomed the announcement. The rulings “coincide with preparations by the Ras Lanuf company to resume operations in the second half of 2018”, a statement posted on a Facebook page used by the company said.

One of the cases had been brought by the Libyan Emirati Refining Company (LERCO), the owner and operator of the refinery, and was decided on Jan. 5, the NOC said. It said the ruling had awarded the NOC nearly $116 million plus interest.

The second case had been brought by TRASTA, owned by Emirati group Al Ghurair, and a ruling last November forced TRASTA to withdraw its case, the NOC said. LERCO is a joint venture between the NOC and TRASTA.

“From now the NOC will be engaged in taking the necessary measures to implement the final arbitration ruling … and restart the refinery as soon as possible,” the NOC statement quoted its Chairman Mustafa Sanalla as saying.

“We ask TRASTA and LERCO to comply fully with their contractual obligations.”