Tripoli — The head of Libya‘s National Oil Corp (NOC) on Wednesday rejected the prime minister’s authority to sack him, raising the prospect of an open struggle for control of the state energy producer.

In a furious televised speech, Mustafa Sanalla said Prime Minister Abdulhamid al-Dbeibah’s mandate to govern had expired and warned him not to touch NOC. 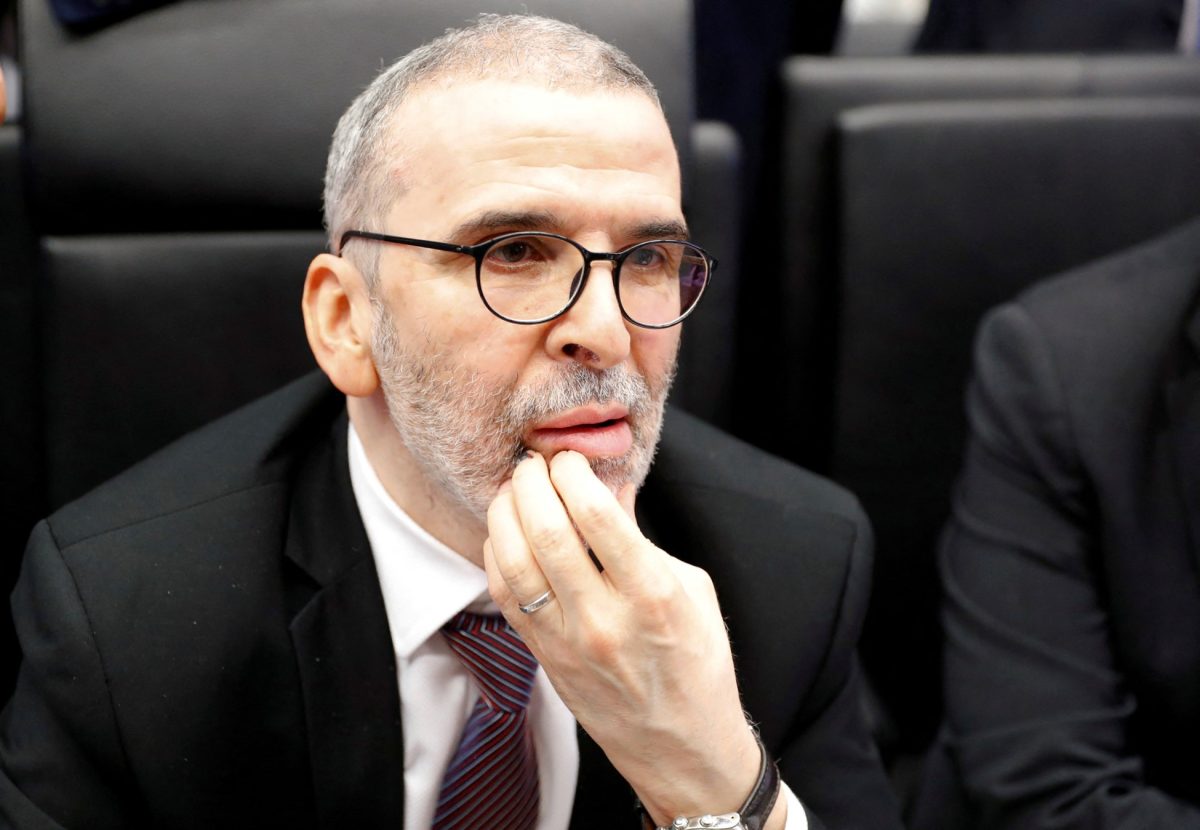 An armed force was deployed outside the NOC building later in the day, three witnesses said. One of them said the force was aligned with Dbeibah.

A spokesperson for the Government of National Unity, which is headed by Dbeibah, was not immediately available for comment.

Libya’s messy political situation has already removed 850,000 barrels per day from the market this year through a blockade by eastern factions, underlining the risks to already constricted global energy supply.

Sanalla accused the United Arab Emirates, which previously backed eastern forces during the civil war, of being behind a series of Libyan oil blockades and his sacking.

Dbeibah issued a decision on Tuesday to install Farhat Bengdara in place of Sanalla at the head of a new NOC board and then set up a committee to manage the transition.

“I am present in the corporation and work continues. All the decisions are invalid and your government has expired,” said Sanalla, who was out of the country taking part in Islam’s haj pilgrimage when Dbeibah issued the decision to sack him.

Control over Libya’s oil revenues through NOC and the central bank has been the biggest prize for warring factions since the 2011 NATO-backed uprising that began years of chaos.

Sanalla, who was appointed in 2014 by a previous Tripoli government, has become a key figure alongside central bank governor Sadiq al-Kabir in maintaining the flow of revenue needed to uphold state services during the conflict.

Though the pair have feuded, they head the two institutions that international agreements have attempted to shield as factions battled for control of state assets.

When Libya split between rival eastern and western administrations from 2014-20 with parallel NOC and central bank branches, United Nations Security Council resolutions ensured oil sales were channeled through the Tripoli-based bodies under Sanalla and Kabir.

FEUDING
This year the eastern-based parliament appointed a new government under Fathi Bashagha to replace Dbeibah, who has refused to cede power and remains in control of government ministries in Tripoli.

Dbeibah says his mandate will remain until there is an election.

Arguments over which government should access oil revenue have drawn in both the NOC and the central bank.

Analysts say the appointment of Bengdara, a central bank governor before 2011 and reputed ally of eastern commander Khalifa Haftar, to run NOC may herald an attempt by Dbeibah to shore up his position in Tripoli.

The power struggle means major decisions such as replacing the NOC board could trigger bitter opposition.

On Tuesday, NOC also said it was resuming exports from two ports closed by an oil blockade and hoped to restart other shuttered facilities soon.

However, groups involved in the shutdowns, who are aligned with Haftar and demand Dbeibah’s removal, said on Wednesday they would not allow production to restart.