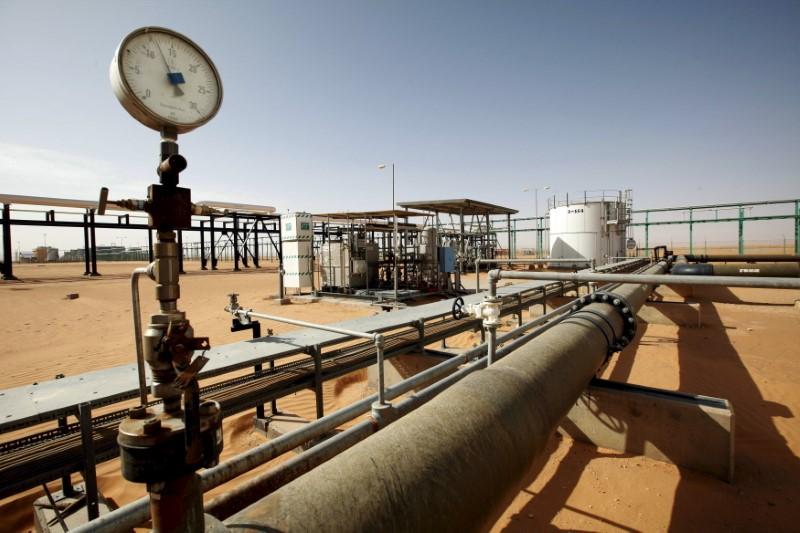 *Sharara field began pumping again after reopening of pipeline
*Output at deposit is set to reach about 300,000 b/d on Tuesday

06 March 2018, London — Libya’s Sharara oil field, the country’s biggest, began pumping after the reopening of a pipeline to the Zawiya refinery.

Sharara was producing again after a one-day halt, according to a person with knowledge of the matter, who asked not to be identified because they aren’t authorized to speak to news media. The person gave no explanation for the closing of the pipeline that triggered the halt in output at the field.

Production from Sharara is expected to return to its normal level of about 300,000 barrels a day on Tuesday after a blocked pipeline from the deposit to Zawiya reopened on Monday, another person familiar with the situation said. National Oil Corp. officials didn’t respond to phone calls seeking comment.

Libya was producing 1.1 million barrels a day as of March 1, with Sharara contributing 300,000 of that. The field is run by a joint venture between the National Oil Corp. and Repsol SA, Total SA, OMV AG and Statoil ASA. Sharara stopped pumping several days after output plunged at another of the OPEC member’s biggest deposits, El-Feel.

Libya, a member of the Organization of Petroleum Exporting Countries, has struggled to boost oil production amid the lingering effects of civil strife that erupted earlier in the decade. Output has risen from 370,000 barrels a day two years ago, though it remains well below the 1.6 million barrels a day Libya pumped before the ouster and killing of former leader Moammar Al Qaddafi.

Despite the political and security challenges in Libya, foreign companies seem to be expanding their interest in the North African nation. Royal Dutch Shell Plc, BP Plc, and PetroChina have agreed on annual deals to buy Libyan crude. Total acquired Marathon Oil Corp.’s Libyan assets for $450 million, the French company said on March 2.