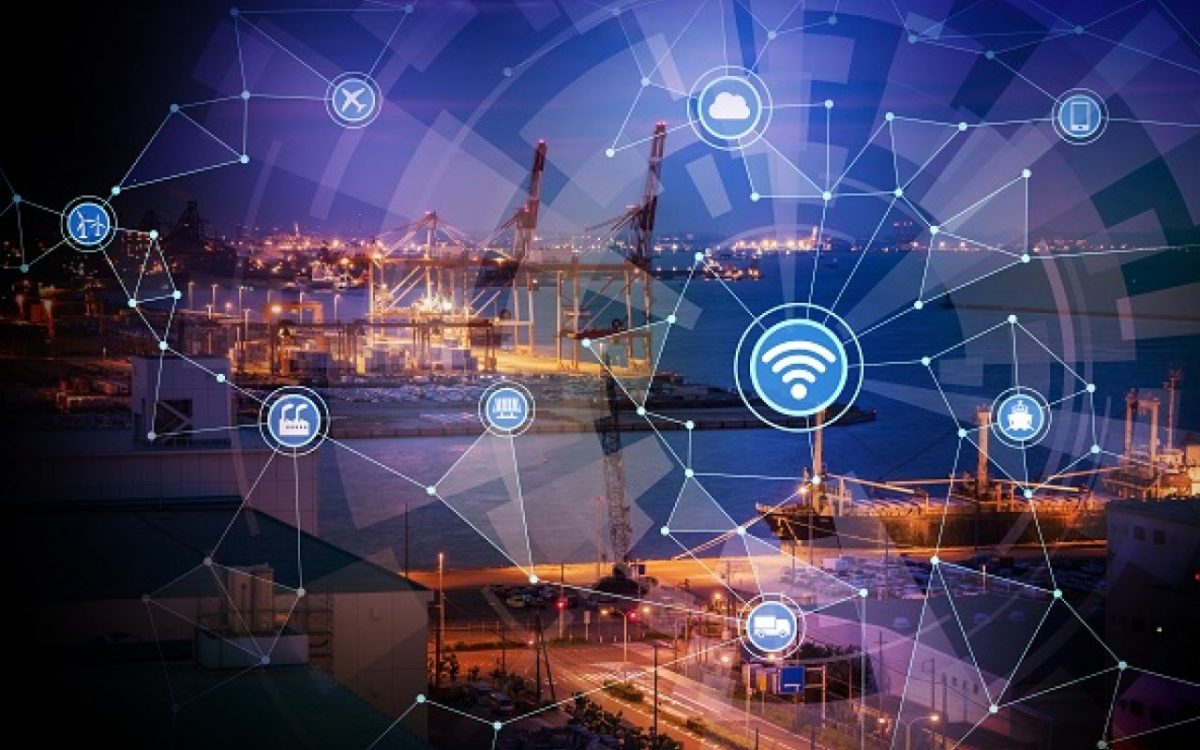 Lagos — The League of Maritime Editors and Publishers, LME&P, have concluded plans to host a town hall meeting to discuss ways of digitalizing port industry operations in Nigeria for better efficiency.

The group said that stakeholders in Port industry are excited about the concrete measures that could be put in place to reduce human contacts in the cargo traffic.

In a statement signed by Mr. Friday Odemena, the group’s Public Relation Officer said that effective digitalization of nation’s Port operations became more imperative after the COVID-19 pandemic which kept industry operators indoors for weeks which necessitated that anybody could work from anywhere without coming to the ports.

Leading the stakeholders in the discussion will be the Seaports Terminal Operators of Nigeria (STOAN) led by their Chair person, Chief Vicky Haastrup.

Mrs. Haastrup will be speaking on “The impact of automation in cargo handling operations”.

Other speakers on the occasion will include Mr Bello Koko, the Acting Managing Director of the Nigerian Ports

Comrade Adewale Adeyanju, President of Maritime workers Union of Nigeria, will tackle the issue of “Impact of Digitalization on Maritime workers” while Customs Comptroller General, Col. Hameed Ali (rtd) will talk on, “Facilitating trade with Technology to boost Efficient Clearance of Goods at the ports”.

Dr. Bashir Jamoh, the Director General of the Nigerian Maritime Administration and Safety Agency, NIMASA wii treat the issue of “The impact of Digitalization on Shipping Development”.

Having critically followed the trends in the Nigerian Shipping industry for decades now, the senior maritime journalists believe that the time has come to digitalize our Seaport operations.

The world business environment has gone digital, a development that offers efficiency in all aspects of service. The Nigerian Shipping industry cannot be left out.

In developed countries, all aspects of international trade, involving movement of cargoes from one port to another is automated.