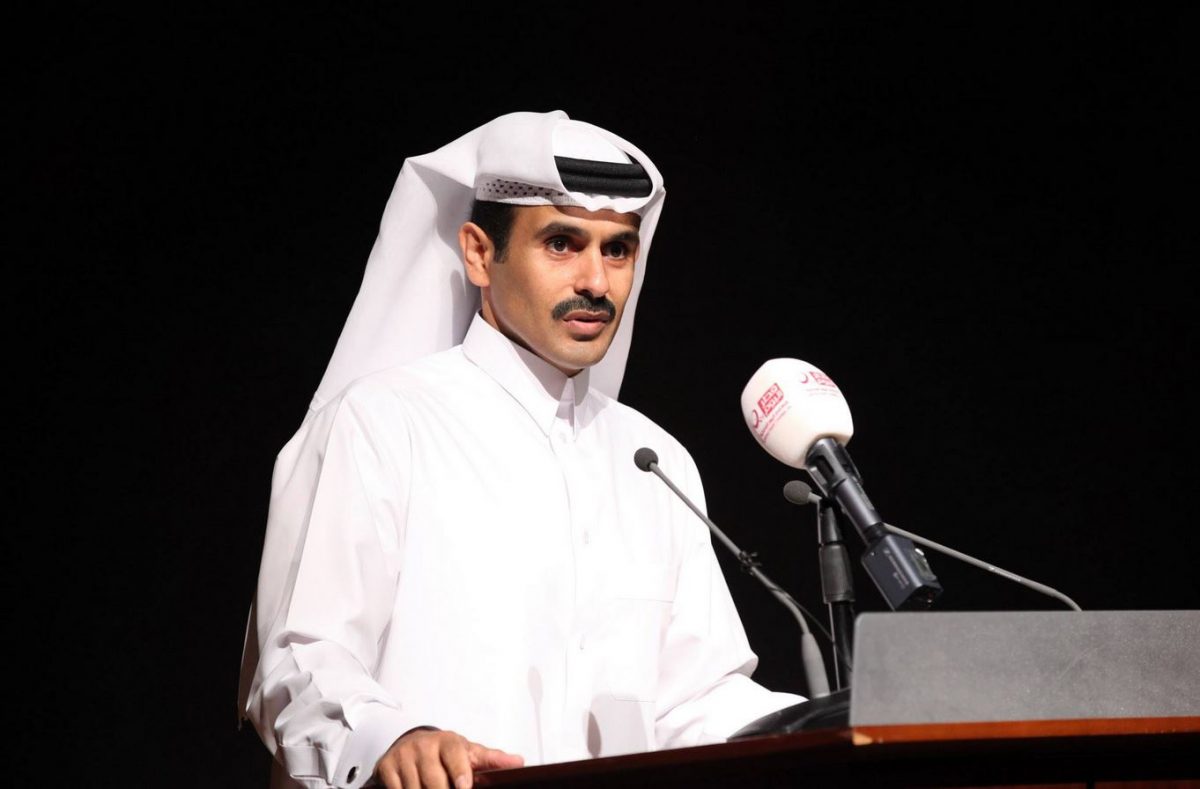 The new corporate strategy and core values were designed to firmly place the company on the road to realizing its vision “to become one of the best national oil and gas companies, with roots in Qatar and a strong international presence,” according to a Qatar Petroleum statement.

The rollout signals a new era of growth for Qatar Petroleum, led by the planned expansion of North Field production, which will further boost Qatar’s leading global position by raising its LNG production from 77 million to 100 million tons per year, it said.

It also comes amidst an increasing international upstream activity, which saw Qatar Petroleum’s footprint expand to include promising offshore areas spanning Latin America, Africa, the Mediterranean, and the Middle East.

Qatar Petroleum also in January merged its two LNG producing units Qatargas and RasGas. The two producers are now operating as a single company under the name of Qatargas.

Qatar Petroleum’s new strategy was rolled out during a 3-day event held at the company’s headquarters in doha, in which senior management and executives from Qatar Petroleum and its affiliates discussed its various elements and their implementation, the statement said.

Speaking at the event, Saad Sherida Al-Kaabi, QP President & CEO said “The new strategy and values come at a critical time in our expansion, and will ensure that we continue to be a  global LNG leader. Therefore, we should all be willing and prepared to embrace and lead change to ensure success.”