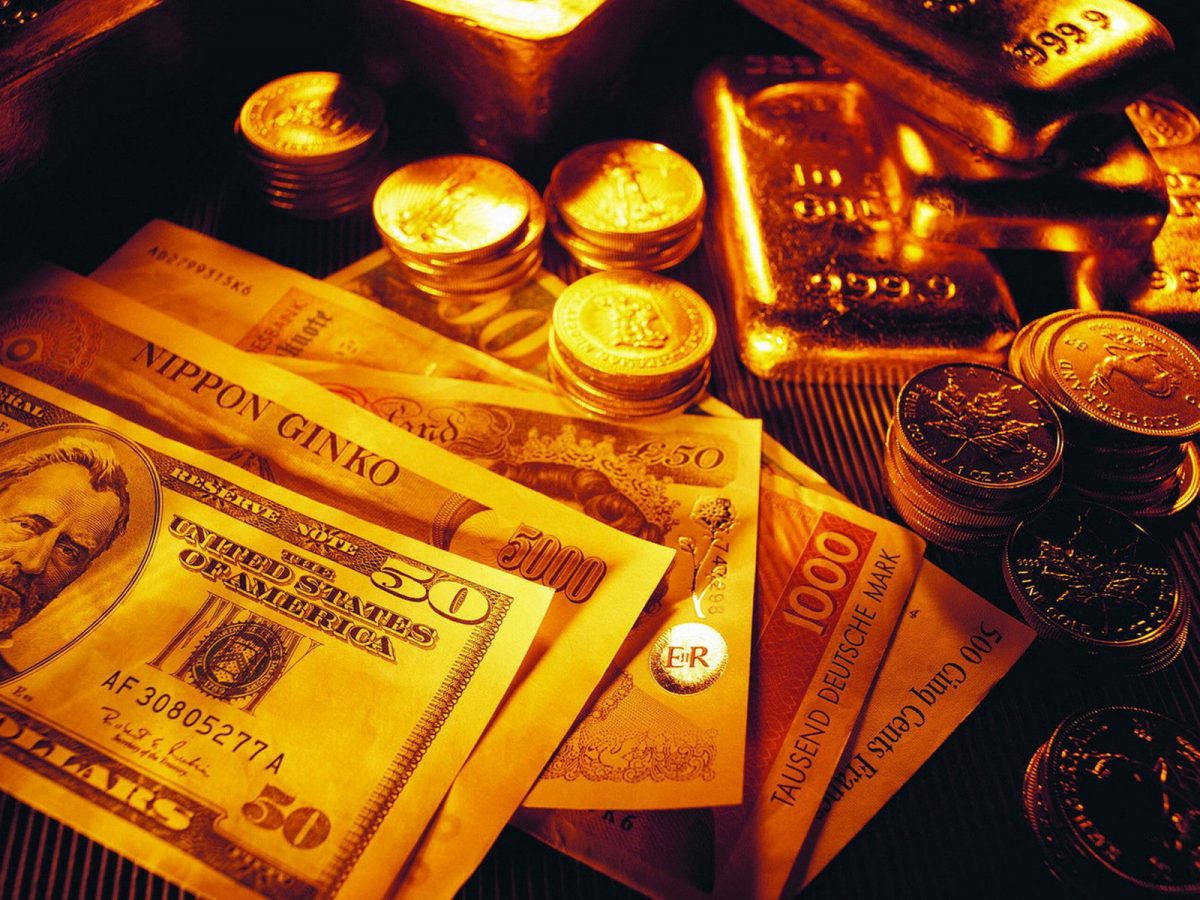 26 July 2018, Sweetcrude, Lagos — The local and international financial markets, products and services update. NIGERIA: The Debt Management Office has set the maximum limit of $6.25bn (N1.906tn) for the Federal Government’s borrowing in the 2018 fiscal year.

The DMO, in the 2017 Report of the Annual National Debt Sustainability Analysis released on Wednesday, said the $6.25bn was proposed to be sourced equally from the domestic and external sources. It stated that the new domestic borrowing would be $3.125bn (the equivalent of about N953.18bn), while external borrowing would be $3.125bn, (about N953.18bn). According to the report, the proposed new limit will afford the government an ample room to mobilise additional resources to fund investment projects that will facilitate the turnaround of the economy, in line with the aspirations of the Economic and Recovery Growth Plan, without jeopardising the country’s debt sustainability.

FX: Trading dynamics did not change yesterday as the market remains bid at the 361.00-362.00 levels. We expect the result of last week’s retail auction to be released by Friday. Year-to-date the Central Bank has sold an estimated amount of c$4.59bn via this auction.

E.U: Six years to the day since his historic pledge to do ‘whatever it takes’ to keep the euro together, Mario Draghi is likely to confirm that the currency bloc is back to relatively solid economic health.

The ECB president and his colleagues will set policy on Thursday, with analysts predicting the Governing Council will reaffirm that bond purchases will end in December and interest rates could start rising after the summer of 2019. Even the growing threat of a global trade war hasn’t — yet — been enough to shake the conviction that the region can soon be weaned off of monetary stimulus.

CHINA: Some Chinese banks have received notice from regulators that a specific capital requirement will be eased in order to support lending, as the authorities try to mitigate increasing risks to the economy from the trade war.

The People’s Bank of China told some institutions Wednesday that the so-called “structural parameter” in the Macro-Prudential Assessment of their balance sheets will be lowered by around 0.5 points, reducing required capital buffers, according to people familiar with the matter.

COMMODITIES: Oil in London headed to the highest close in almost two weeks after an attack on tankers belonging to top exporter Saudi Arabia heightened uncertainties over supplies, while U.S. crude and gasoline stockpiles plunged.

Brent crude futures advanced as much as 1.1%, on course for a third daily gain. Two Saudi vessels were attacked by Yemeni Houthi militia members, leading Saudi Arabia to temporarily stop sending oil shipments via the Bab el-Mandeb Strait. In the U.S., crude inventories dropped to the lowest since 2015 last week, while gasoline supplies slid for the fourth week.