London court to probe third transfer of $875m to Etete 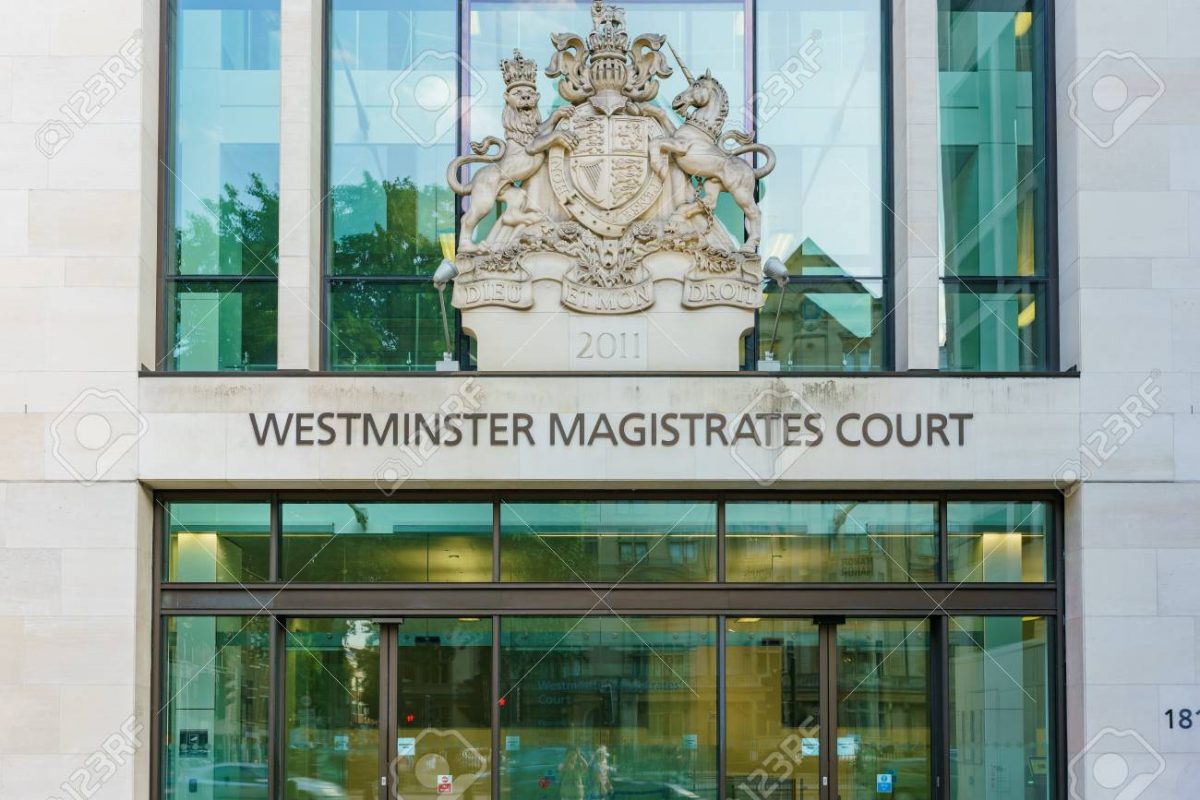 View of the Westminister Magistrates Court

Lagos — A London court is set to probe the third transfer of $875million by JP Morgan to former Nigerian Minister of Petroleum, Dan Etete in the ongoing $1.3 Malabu oil block scandal.

An internal memo published by Bloomberg said the United States investment bank, JP Morgan Chase & Co., was warned by its compliance team over the “great risk” of corruption just days before it made the last of three transfers of $875m to Etete.

The memo disclosed at a London court hearing this week shows what JPMorgan managers knew about the oil contract and when, lawyers for the Nigerian government said in court documents.

JP Morgan is currently being accused of ignoring the warning when it transferred the funds between 2011 and 2013.

Etete is being probed of money laundering.

The report also quoted the current Nigerian government as saying a contract awarded by one of its predecessors to explore the deep waters off the Gulf of Guinea was corrupt.

In 1998, a Nigerian offshore oil block, Oil Prospecting Licence 245, was awarded by Etete, to Malabu Oil and Gas, which later sold it to Eni and Shell for about $1.3bn. The deal saw the Nigerian government act as an intermediary between the oil majors and Malabu Oil and Gas, a company allegedly controlled by Etete.

European and Nigerian courts have been raking over the purchase by Eni SpA and Royal Dutch Shell Plc of OPL 245 in the country in 2011.

Although both ENI and Shell were recently acquitted of corruption charges in Milan, Italy in a decision prosecutors could appeal, however, the Nigerian government continues to seek compensation from JPMorgan.

Government claims Etete distributed the funds received via the bank from the oil majors to corrupt former and serving senior public officials.

The bank has denied any wrongdoing and says it’s being held responsible for not protecting the Nigerian people from their own government.

The government says that by 2013 JPMorgan’s internal concerns over payments to Malabu Oil and Gas were escalating to more senior members of the bank.

“In light of Malabu’s reported connection to the alleged Nigerian corruption scheme, there would be great risk presented if JPMC continues to process wires involving Malabu,” a compliance officer based in the US wrote in a memo dated Aug. 23, 2013.

Just six days later, JPMorgan made a payment of $75.2m to the Malabu account, according to Bloomberg.

Lawyers for the Nigerian government were quoted as saying in court on Wednesday that it wanted to know how the memo was compiled and asked a judge for more emails and documents from the compliance team.