Low oil prices are injurious to the economy- Bakindo 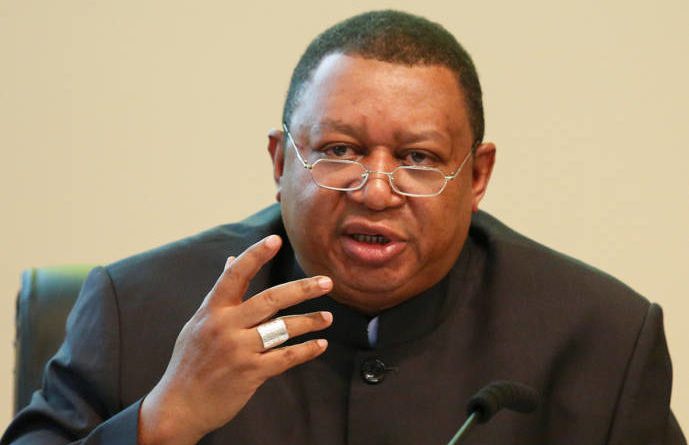 03 July 2018, Sweetcrude, Abuja — Low prices are injurious to the economy, said Secretary-General of the Organisation of the Petroleum Exporting Countries, OPEC, Mohammed Barkindo at the 2018 Nigerian Oil & Gas, NOG conference on Tuesday.

Mr. Barkindo in his special keynote address at the conference, said oil-producing countries, including Nigeria, can survive under a low oil price regime.

According to him, the downturn in prices of crude oil negatively affects both consumers and producers at large.

Nigeria’s economy fell to an all-time low following the crash in prices of crude oil at the global market in late 2014.

Prices fell from around $100 per barrel to below $30 per barrel, dragging down investments in the sector, and causing oil firms to file for bankruptcy and loss of jobs.

However, in a Declaration of Cooperation, DoC, led by the Organisation of the Petroleum Exporting Countries, OPEC, Russia and other participants in December 2016, prices soon shot up to around $80 per barrel early this year.

OPEC and its partners had agreed to cut 1.2 million barrels per day of production, achieving 145 percent in April this year.

However, due to global clamour on low supply, championed by President of the United States of America, Donald Trump, OPEC in its last meeting in June, agreed to increase production by 1 million barrels per day, signaling a return of 100 percent compliance with the DoC.

“Low oil prices are injurious to us today,” Barkindo said.

“High oil prices are likewise not good for consumers today which will also affect producers in the future,” he added.

“Just look at the crash in oil prices of 2014 where most economies of OPEC’s members were affected. That was why we came up with the DoC to cut output so that our economies could survive. That effort today is yielding results and we can see that in increasing incomes and return of investments,” he said.