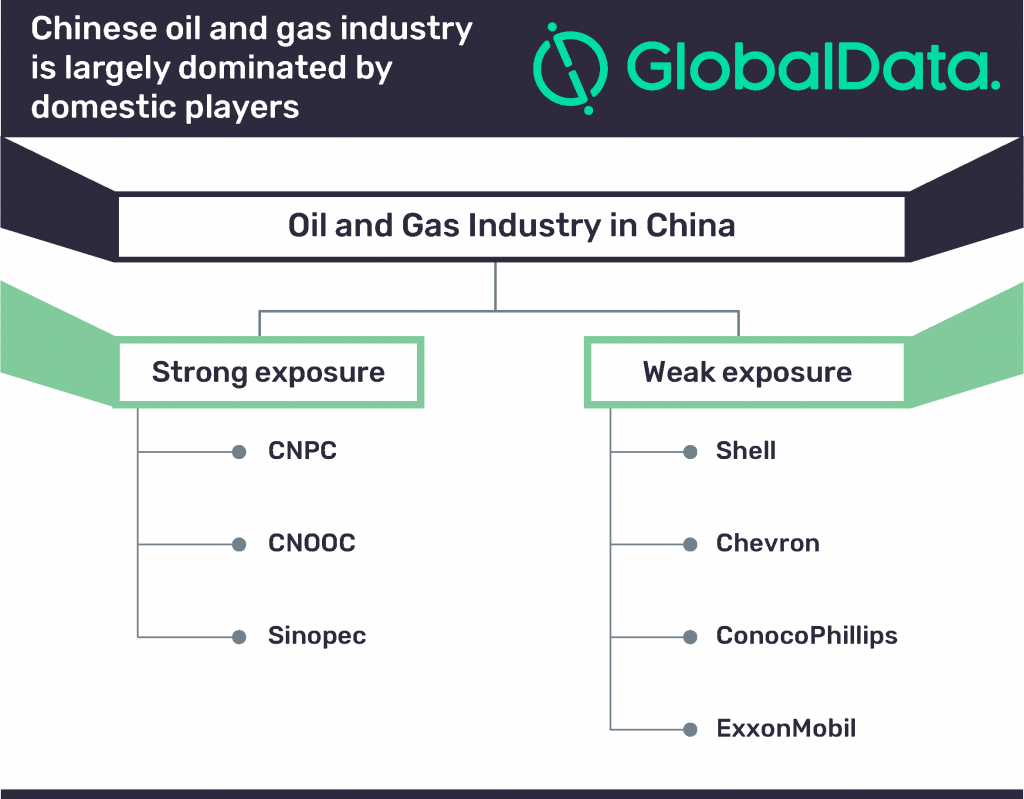 28 November 2018, Sweetcrude, Lagos — China’s swelling demand for oil and gas for domestic consumption and heavy dependency on imports makes it one of the most lucrative markets for the global oil and gas industry, according to GlobalData, a leading data, and analytics company.

The company’s report: ‘Impact of China on Oil and Gas – Thematic Research’ reveals that to achieve the dual objective of reducing carbon emissions and ensuring energy sufficiency, Chinese oil and gas companies are gearing up to expand their reach and lend financial as well as technical expertise for projects around the world, especially in projects related to natural gas.

Ravindra Puranik, Oil & Gas Analyst at GlobalData, comments: “The sustained growth in consumption of petroleum, natural gas, and petrochemical products in China is a major growth driver for oil and gas companies worldwide. They can benefit from this opportunity by investing in the Chinese oil and gas industry. However, the oil and gas sector in China is largely dominated by the country’s national oil companies (NOCs).”

GlobalData’s thematic research identifies China Petrochemical Corp (Sinopec Group), China National Petroleum Corp (CNPC), and China National Offshore Oil Corp (CNOOC) as some of the companies that have a strong presence in China’s oil and gas industry. Shell, Chevron, ConocoPhillips and ExxonMobil are some of the non-Chinese companies that have weak exposure to China.

Sinopec, CNPC, and CNOOC together account for around 75% of crude oil production and refinery and petrochemical throughput in China in 2017.

IMAGE FOR PUBLICATION – Please click this link for the chart: ‘Chinese oil and gas industry is largely dominated by domestic players’