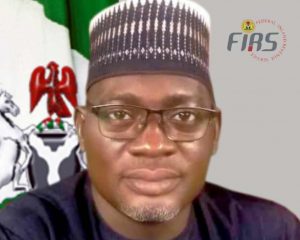 Abuja — The Federal Government has accused multinational companies operating in the country of tax evasion, saying many of them do not pay the right taxes.

This is according to the Executive Chairman of the Federal Inland Revenue Service, FIRS, Mr Muhammad Nami.

A statement by FIRS’ Director of Communications and Liaison Department, Mr Abdullahi Ahmad, said Nami disclosed this while speaking in Abuja at a workshop on Effective Audit of Multinational Corporations for Domestic Revenue Mobilisation in Nigeria.

“Many rich multinational corporations do not pay the right taxes due from them, let alone pay their taxes voluntarily,” he stated as he emphasised the need to enhance tax collection from the multi-nationals.

He also stated that Nigeria lost lost over US$178 billion through tax evasion by multinationals between 2007 and 2017.

“As a result, in the last one year, we have created more than 35 additional tax audit units and deployed experienced and capable staff to take charge of these offices,” Nami said,

He also disclosed that taxation was expected to continue to shoulder the government’s Budget performance the way it did in 2020, given the decline in the price of oil, which had been the major revenue earner for the country.