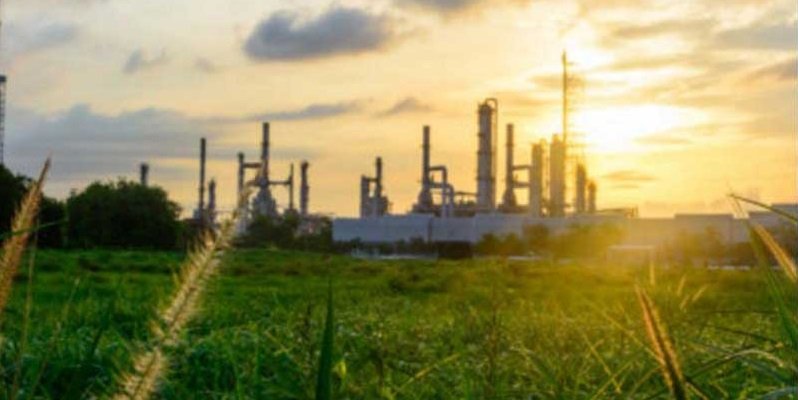 This marks a major step forward for Meridian, as the Company continues to prepare the Davis Refinery site, in parallel with the significant design and module fabrication planning taking place at the Company’s Houston facilities.

Dan Hedrington, Sr. Project Manager for Short Elliott Hendrickson and the Davis Refinery, had this to say on the latest Meridian milestone, “It was a pleasure working with City Administrator Joe Gaa and his staff.

It may have taken some time to complete this agreement, but in return we have an environmentally sound contract that will benefit Meridian and the City as well. Processed wastewater from Dickinson, which is currently being discharged into the river, will be recycled generating a new revenue opportunity for the City.

This allows Meridian to reduce the environmental impact of their facilities and activities at the refinery.” This achievement shows both the City of Dickinson’s and Meridian’s commitment to innovation while being environmentally minded.