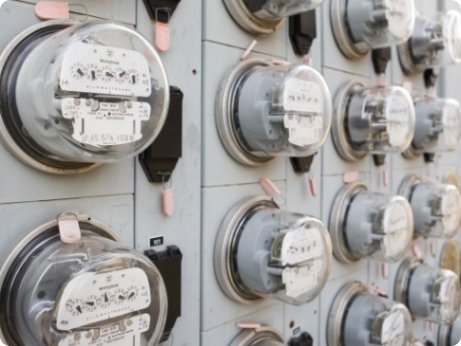 …As $37b available for meter supply

14 November 2017, Sweetcrude, Lagos — A Court has approved the settlement of the dispute over meter supply contract that started since 2003, the Minister of Power, Works and Housing, Babatunde Fashola has disclosed.

The minister revealed this in a statement on Monday.

The resolution which was reached on the 9th of this month follows an approval of the Federal Executive Council, FEC earlier in the year.

He explained that since the matter had been resolved by the court, there will be N37 billion available for meter supply by the contractor to the Electricity Distribution Companies, DisCos who want to partner and can reach an independent agreement with the contractor.

He disclosed that other challenges that the industry must overcome include “Estimated billing and metering, and in this regard, we anxiously await the Regulation from NERC to open up meter supply Business,” he said.

“While we await the regulations by NERC, a lot of preparatory work can be done,” he added.