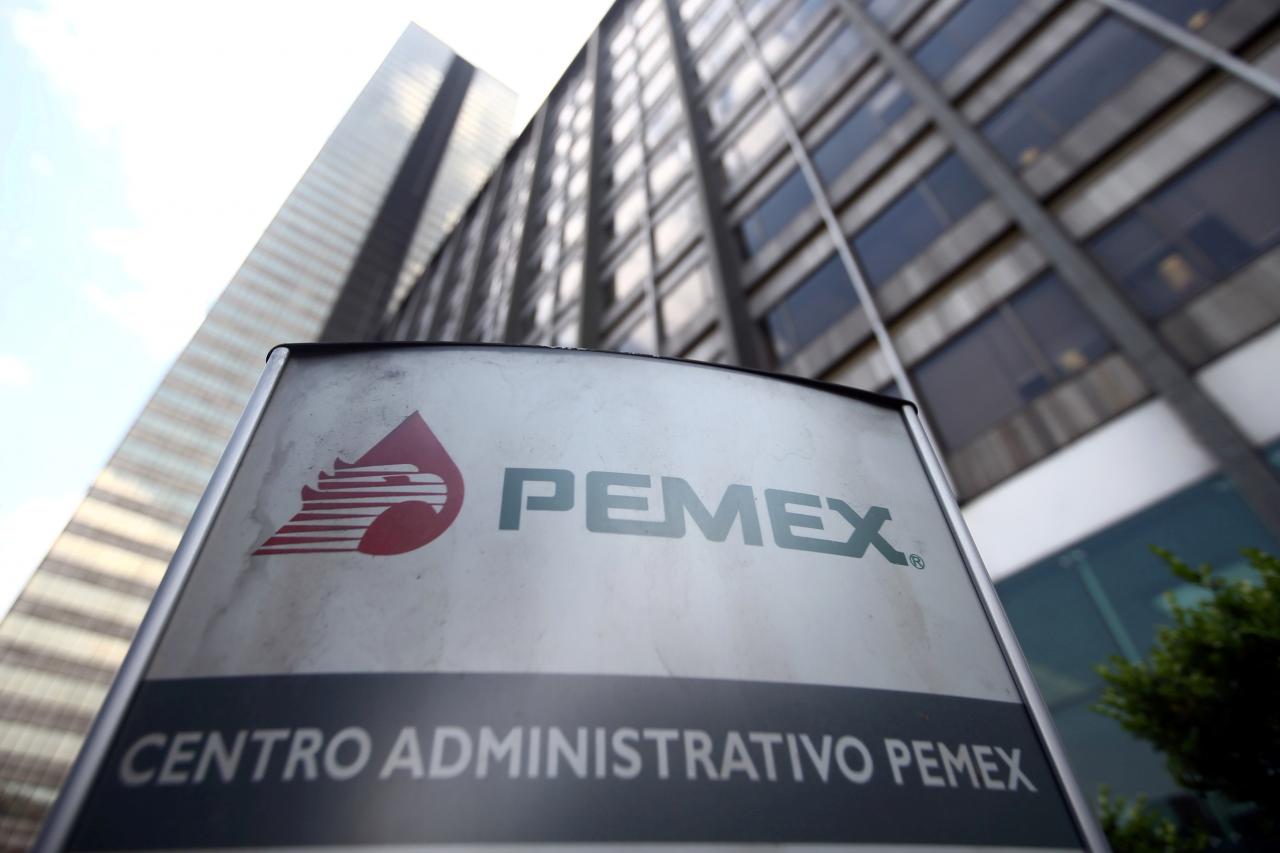 *The Pemex logo is pictured during the 80th anniversary of the expropriation of Mexico’s oil industry at the headquarters of state-owned oil giant in Mexico City, Mexico. REUTERS/Edgard Garrido/File Photo

LONDON — As a standoff between Saudi Arabia and Mexico threatens to thwart a historic deal to cut oil production, the solution may be to shift the goalposts: measure exports rather than output.

Andres Manuel Lopez Obrador, the populist left-wing Mexican president, has put boosting the country’s oil production at the center of his industrial program. But he has also signaled he’d like to sell less crude overseas over the next few years, and refine more of it at home instead.

Curtailing exports may offer a path to a compromise between Riyadh and Mexico City, as negotiators work to find an imaginative solution to break the impasse. AMLO, as the Mexican president is known, can keep his promise on production, and Riyadh can claim Mexico is removing barrels from the glutted global market.

Yet the Mexican government has already laid out, in its medium-term economic program, plans to reduce its oil exports in 2021 to around 780,000 barrels a day, a drop of nearly 300,000 barrels from this year. The export reduction may open a channel to find a diplomatic compromise, in the view of some negotiators.

As diplomatic wrangling between Mexico and Saudi Arabia entered a fourth day, a group of OPEC+ ministers were due to speak at 5 p.m. London time. Delegates said some progress had been made and a compromise President Donald Trump proposed last week — in which U.S. output reductions would be counted as Mexican — would be discussed again on the call. Saudi Arabia had initially rejected the idea.