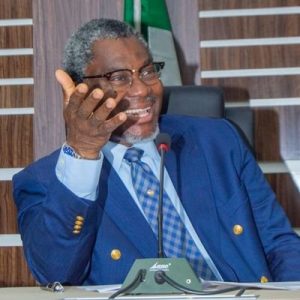 Abuja — The Minister of Mines and Steel Development, Architect Olamilekan Adegbite, has lamented the neglect of the mining sector in the country over the years.

The, minister, who said the sector contributed about 12 per cent of the country’s Gross Domestic Product, GDP, in the 1950s,disclosed that the Federal Government planned to return the sector to its past pre-eminence.

He said the current plan is to increase the sector’s contribution to the nation’s GDP by 5% in 2025.

According to Adegbite, the intension of the government is to use the upcoming annual mining week, to commence the process of revitalising the mining sector.