More than a quarter of 2050 natural gas supply untapped – GECF 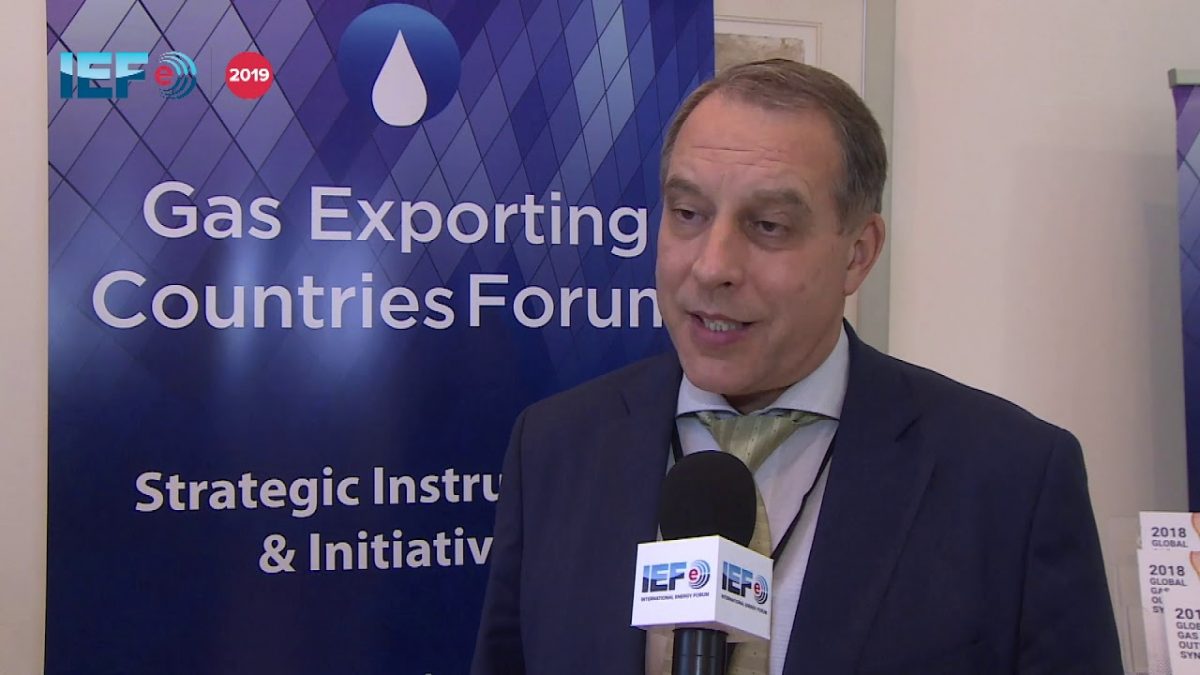 Doha, Qatar – Natural gas is a viable energy option that contributes efficiently to achieve a balance between the environment, social, and economic dimensions of the sustainable development.

Taking part in the annual event via videoconference, HE Yury Sentyurin further said that the yet-to-find (YTF) resources will contribute to around 30% of the total production of natural gas worldwide by 2050 – and it’s what shows the vibrancy of the gas industry.

According to him, around 80% of the natural gas production by mid-century will stem from new projects, and this highlights the importance of continued investment in upstream.

“This means that the current level of proven reserves is not adequate to furnish the rising demand around the world,” said Secretary General Sentyurin, while positioning the GECF’s readiness to facilitate projects on discovery and exploration with various countries and important producers like Turkmenistan.

As a holder of the fourth-largest volume of gas reserves worldwide, Turkmenistan has been unlocking the potential of natural gas, leading to an impressive 11.5% average economic growth rate between 2000 and 2019, continuously expanding domestic gas production, attracting investors, and enhancing knowledge and technologies exchange.

To this end, the GECF Secretary General reiterated the Forum’s readiness to support the Turkmen industry as it undergoes transformation on the back of the future energy trends, digitalisation, and climate action.

The GECF speaker also acknowledged the remarkable role of Turkmenistan as one of the founders of the Forum, whose 20 member countries today represent 71% of proven gas reserves, 45% of its marketed production, 53% of pipeline, and 60% of LNG exports across the world.

According to the latest available figures from the signature GECF Global Gas Outlook 2050, natural gas production in the Central Asian Republic is set to increase by 78% to reach the level of more than 141 billion cubic metres (bcm) by 2050, at a remarkable annual growth rate of 1.9%.

Important projects in the offing include the Turkmenistan-China pipeline enhancement, TAPI (Turkmenistan-Afghanistan-Pakistan-India), and others. “More than 100 bcm of this expansion will be sourced from the new projects and the GECF has a lot to contribute to the success of these,” noted Secretary General Sentyurin.

Beyond Turkmenistan, the GECF projections forecast expansion of natural gas production by more than 50% between 2020 and 2050, despite facing a stymied growth in the short- and medium-term due to the impact of COVID-19. It will see production rise across all regions of the world, with the exception of Europe, where it will decline by 70% by 2050. North America and Middle East will retain their position as the largest expanders of gas production.

The two-day Oil and Gas of Turkmenistan 2020 conference (28-29 October) in Ashgabat was organised by the Government of Turkmenistan and attracted the participation of regional and international energy companies, including CNPC, Dragon Oil, SOCAR, ENI, ARETI, Schlumberger, Hyundai, among others.