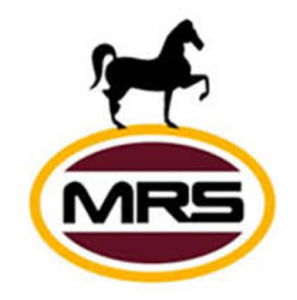 A memo published by the Nigerian Stock Exchange, NSE, and signed by the Company Secretary, Mrs. O.M. Jafojo, announced the changes.

Mr. Storari, with over three decades experience in the management, shipping, trading and terminal operations in the industry, has held various high-level positions where he recorded business successes from companies in Italy, Monaco, and Nigeria”, the memo said.

Until his latest appointment, he was the Group Executive Director (Storage and Terminal) of MRS Holdings Limited, and has been a driving force in the transformation of the MRS Group over the last ten years.

The company said it is confident that he will bring to bear his wealth of experience in the industry to improve business efficiency.

His appointment is effective August 5, 2020.

Although no further details were given about the resignation of Mrs. Thorpe-Monclus and Mr. Okorie, the Board said it approved their resignations after a meeting on August 5, and that their exits took effect same day.

During Mrs. Thorpe-Monclus’s tenure as Managing Director, MRS said she showed great commitment and dedication in her drive for the new MRS brand, which resulted in the unveiling of three new retail outlets in Lagos, one in Owerri, two in Kano, and two in Abuja.

“The Board commends the efforts of Mrs. Thorpe-Monclus and Mr. Okorie to the growth of the Company and wished them the best in their future endeavours,” the memo read.