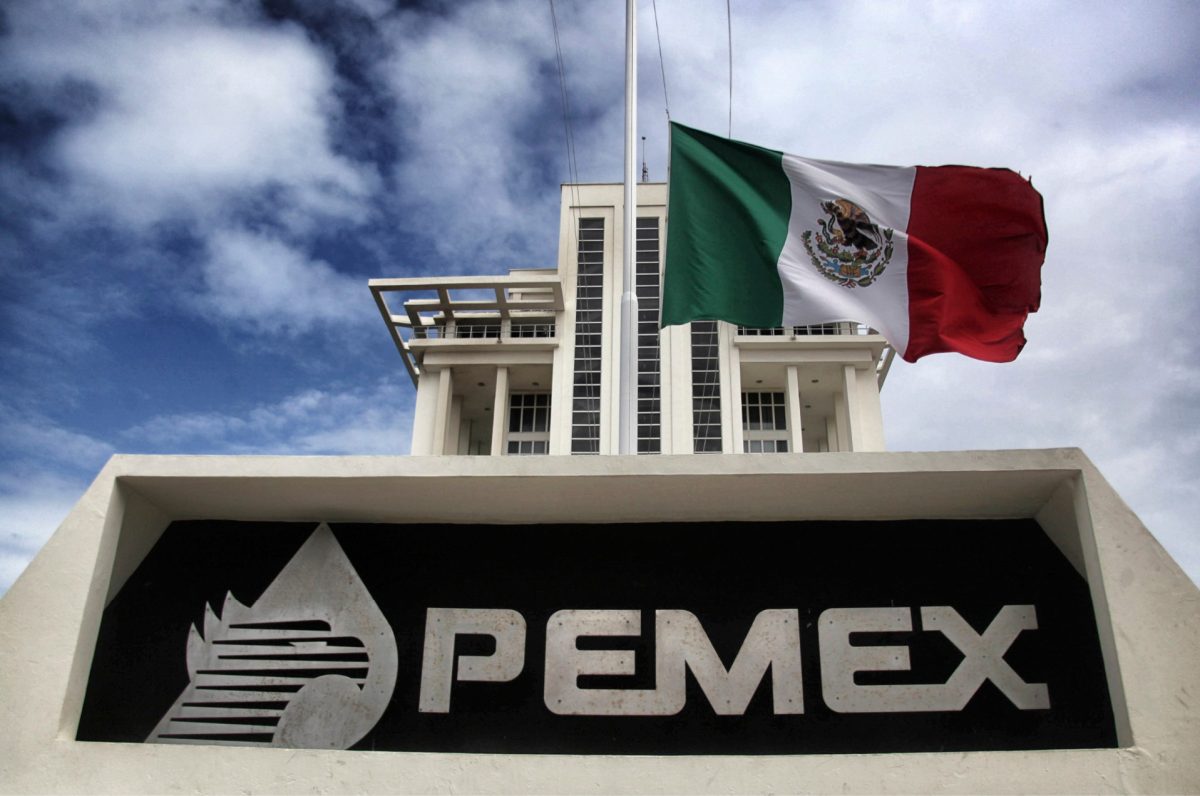 The play extends across the Mexican border, where its name changes to the Burgos Basin – an equally fertile shale region where the oil and gas sit mostly idle underground in a region terrorized by criminal gangs.

The violence here threatens to derail the country’s first-ever auction of exploration and production rights to its shale fields in February – one that could prove pivotal to its hopes for reversing a national decline in crude and natural gas output to two-decade lows.

Despite an energy-reform push that has aimed to lure investments from foreign oil firms since 2014, only Mexico’s state-run oil firm Pemex has tried fracking the country’s shale reserves, and only experimentally, even as fields that are accessible with traditional drilling methods are drying up.

The nine shale oil and gas blocks up for auction are all within Burgos, in the northern state of Tamaulipas, where the Gulf and Zeta cartels have waged a war for control of drug and human-trafficking routes since 2010.

As security unraveled, at least two Pemex workers were killed and 16 were kidnapped as gangs demanded protection money from oil firms and blocked work crews from accessing wells and pipelines. A manager with Weatherford International Ltd, the Switzerland-based oilfield services firm, was also murdered.