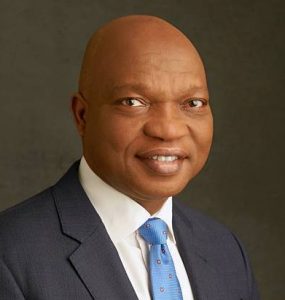 Port Harcourt — The Shell Petroleum Development Company of Nigeria Limited, SPDC, says the oil spills which occurred in Ejama-Ebubu community in Eleme, Ogoniland in Rivers State in 1970 during the civil war, was caused by third party interference.
This is coming from the oil company, after the Federal High Court in Abuja, earlier in the week, ordered the company to compensate Ejama-Ebubu community with N45.9 billion over the oil spills.
In November 2019, the Supreme Court had dismissed an application by SPDC requesting a revisit of an earlier judgment ordering it to pay N17billion damages to Ejama-Ebubu community, following the said oil spill which destroyed the fauna and flora of the community in the 1970s.
A five-man panel, led by Justice Olabode Rhodes-Vivour, unanimously dismissed the company’s application for a review of the judgment after upholding the preliminary objection filed by the communities’ legal team.
Reacting to the latest court ruling, Shell’s Media Manager, Mr Bamidele Odugbesan, maintained that Shell was not liable for the said oil spills, though the affected sites were fully remediated by the company.
Odugbesan, however, said the compensation was for the final satisfaction of the suit filed by the community against the company.
“The order for the payment of N45.9billion to the claimants is for full and final satisfaction of the judgement in the suit, Chief Agbara and Others v. SPDC, in respect of the spills which we maintain were caused by third parties during the Nigerian Civil War, a challenging period which resulted in significant damage to oil and gas infrastructure in the Niger Delta region.
“While the SPDC Joint Venture does not accept responsibility or liability for these spills, the affected sites in the Ebubu community were fully remediated,” he said.