Windhoek — Namibia has updated rules for applicants searching for minerals in the southern African nation — where TotalEnergies SE and Shell Plc both discovered oil this year — to deter companies from selling licenses for a profit rather than exploring the blocks, a government official said.

The revised rules for license applications, which call for an exploration program and budget to be included, are designed to avoid development delays, Namibia’s Mines and Energy Minister Tom Alweendo said. 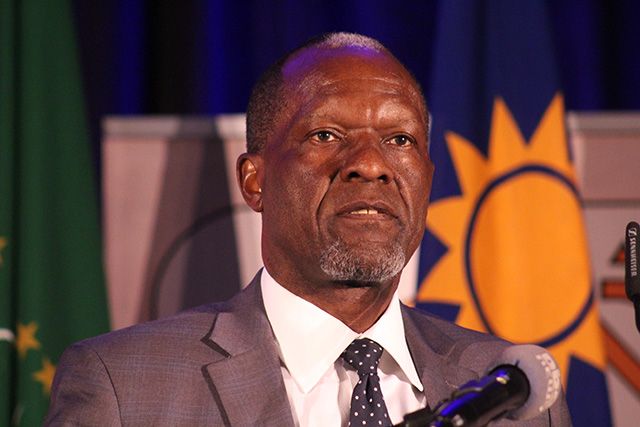 “Over the years, a trend has emerged where exploration rights are awarded to applicants that have not proven any serious intention to do exploration,” he told lawmakers in the capital, Windhoek, on Tuesday. “The main reason why they apply for exploration licenses is not so much to do exploration but rather to trade with the licenses once awarded.”

The discoveries by TotalEnergies and Shell are in an appraisal phase to determine the size and commercial feasability of the fields. Namibia aspires to reach production as soon as possible while companies and countries moving toward a goal of net zero emissions.

The repeated sale of exploration licenses would have a ruinous effect on Namibia’s long-term resource development, Alweendo said.