NAOC shuts down oil well in Bayelsa over spills 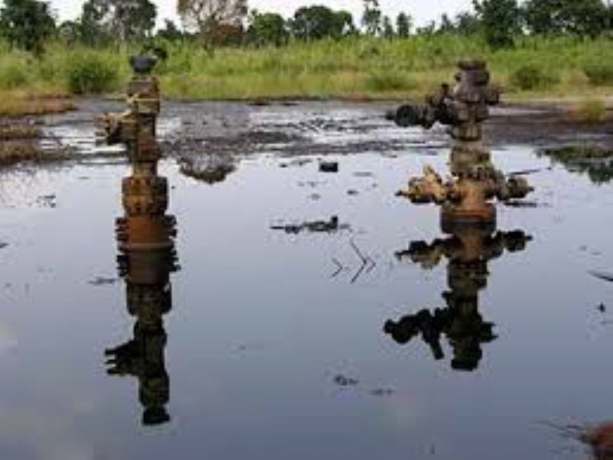 The leaks which became noticeable on May 7th 2021, according to the Joint Investigative Visit report on the incident, was caused by equipment failure due to a rupture on the wellhead.

Eni, the parent company of NAOC who confirmed that the facility has been shut down, said it was to prevent further damage to the environment.

“The joint investigation visit was carried out on 09/05/2021 with participation of community representatives and the government regulatory agencies.

“The event occurred within the Company’s well head location which is paved and walled round. There is no significant third party impact,” Eni confirmed.

Meanwhile, an eyewitness and resident of Egbebiri community, identified as Georgie Ebiegberi, has said that the spill incident of May 7th spilled oil from around 10:00pm till about 8:00am the next before the leak was stopped,

Ebiegberi added that the level of damage was enormous, as the environment has been severely impacted.

“The level of damage is enormous, we don’t know what to do. But for now we are calling on relevant agencies to ensure that prompt action is taken so as to prevent the spill spreading to the water bodies in the environment.

“All the trees are changing colours. So, I am calling on Agip, the Federal Government and the Bayesa State governments to come to our aide.”