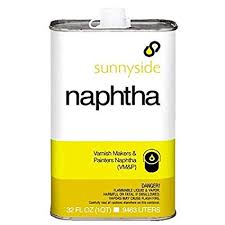 London — A global manufacturing slowdown has reduced naphtha demand in recent months, the International Energy Agency said on Friday, as consumption in the January-August period fell by 85,000 barrels per day from a year earlier.

In Europe, several crackers were reported to have increased their intake of propane available at a discount to naphtha since March, the end of the northern hemisphere winter, IEA said.

The agency predicted LPG and ethane consumption will grow by 275,000 barrels per day in 2019, one of the largest increases amongst oil products, mainly due to rising demand in the United States and China.