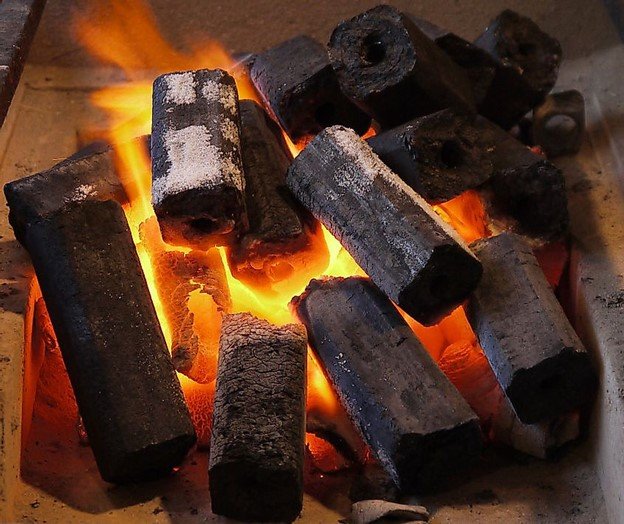 Lagos — FOLLOWING the implementation of the ban on export of charcoal (a wood product) the National Forest Trust Fund, NFTF, may be under threat as it is funded from part of charcoal exports proceeds.

Odiase also said that there is no way NFTF can be funded except government decides to give the Fund a budget adding that the duty of the Fund is to ensure that there is continuous afforestation going on.

He explained that the Fund is currently under threat following the ban of wood and wood products export.

He stated: “There is no way we can raise funds except government decides to give us a budget and we are suppose to raise money from the same environment, from the same business, from well meaning Nigerians, from International Non-Government Organizations.

The Fund, according to Odiase, has been in place for more than two years and commended the former Minister of Environment, Mrs. Amina Mohammed, for assistance in initiating the Fund.

Explaining further, he said the decision to set up the Fund was part of the policy formulation that were done by the Inter-Ministerial Forestry Committee as far back as 2015.

Recall that the Federal Government, in a bid to arrest deforestation currently ravaging the country, banned the export of charcoal just as hundreds of trucks loaded with the commodity are currently lying fallow at the ports and exporters counting lose.