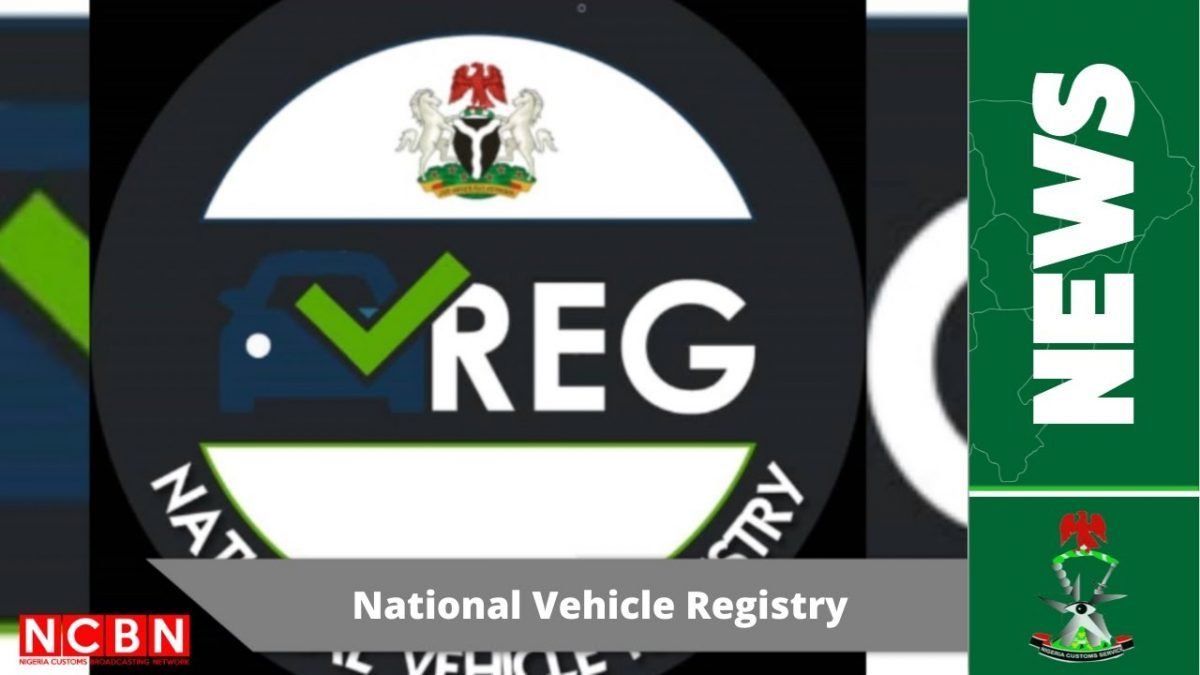 Aside this, it disclosed that it would provide detailed information on the history of any vehicle plying the country’s roads.

VREG would also enable government agencies to track down any stolen vehicle in any part of the country.

The Federal Ministry of Finance in collaboration with the Nigeria Customs Service, NCS, in April 2921, commenced moves to create a database for imported vehicles with a view to checkmating import duty evasion and theft.

VREG would provide lasting solutions to the menaces of Customs duty evasion, vehicle theft and vehicle-related crimes, as well as ineffective vehicle insurance coverage, among others, owing to the absence of a centralized nationwide vehicle information system.

Director of Information, Federal Ministry of Finance, Mr. Charlse Nwodo, at a one day zonal sensitization seminar held in Lagos at the weekend said the implementation of VREG would boost government revenue.

Nwodo explained that the idea behind the sensitization program is to explain to relevant government agencies on the need to have a single window for vehicle registration in the country.

The Lagos State Commissioner for Transportation, Frederick Oladeinde, who also spoke at the event revealed that about three million vehicles ply the state roads and that a lot of crimes are committed using these vehicles.

Oladeinde noted that mist of those who commit’s crimes do not have any fixed address.

“Aside boosting the revenue drive of the state, we also see it as a way of cubing crime and making sure that Lagosians are safe.

“It would also provide us valid data on how to develop road infrastructures. It would help us harmonize data among various government agencies. Individual agencies have data which we have not been able to harmonize in the interest of the country. Above all, government would know who owns a particular vehicle and what it is use for” he added

He further stated that it is important to tell the people about the benefits of having their vehicles registered.