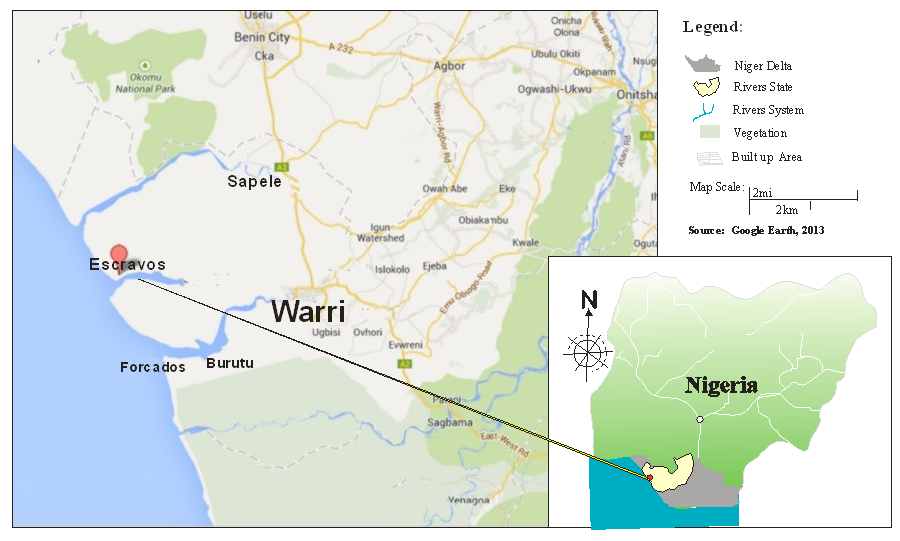 10 September 2018, Sweetcrude, Warri, Delta — The Nigerian Navy has paraded a vessel, MV Skye which was arrested with 524 metric tones of illegal acquired crude on the Excravos waters in Delta state.

Commander NNS Delta, Commodore Ibrahim Dewu said the vessel arrested with nine local crew members had been arrested for the same office in 2014, adding that it was released on bond by a court in Port Harcourt recently.

He warned vessels hiding under bond to commit crimes on the water to stop such activities.

“This vessel MV Skye was arrested off Excravos route. The same vessel was arrested in 2014 in an operation by Operation Delta Safe. It was released on bond with 388 metric tones which should be sold and money paid to government coffers.

Surprisingly the vessel found its way in Excravos with 524 metric tones of crude with no approval in some of its compartment. So we are handing over the re-arrested vessel to the Economic and Financial Crimes Commission, EFCC for necessary action”, he said.

Principal Detective Superintendent Officer of the EFCC, Mr. Richard Ogberagha said his commission would unravel all details around the crime

“We will go and determine the substance, quantity and know if the content is approved. DPR is taking samples as you can see,” he said.