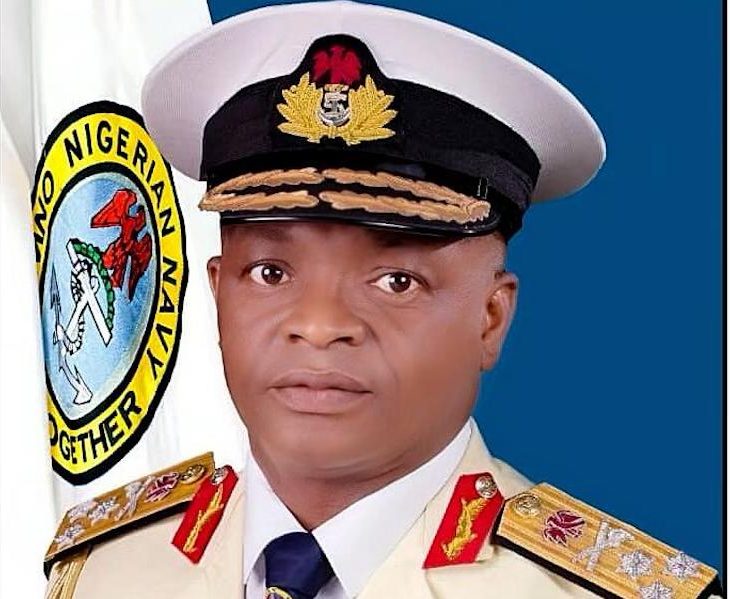 Port Harcourt — The Chief of Naval Staff, Vice Admiral Awwal Gambo, has warned that any personnel found culpable in perpetration, aiding and abetting any form of oil theft and economic sabotage would face the law.

Gambo gave the warning while commissioning projects at the headquarters of the Central Naval Command in Yenagoa, the Bayelsa State capital, recently.

He reiterated that any naval personnel found culpable in economic sabotage would be brought to book, while commending the Central Naval Command for its operations and recent arrests of suspects.

“I have just briefed the FOC on the expectations of the Naval Headquarters and Defence Headquarters in making sure that any personnel that is found culpable in perpetration of economic sabotage of our country should be brought to book and used as an example.

“So far so good, Central Naval Command has been doing very well in operations as visible in the arrests that are being undertaken.

“I congratulate the Command, NNS Soroh, and the Eastern fleet because they had a good show during the Chief of Naval Staff Annual Sea inspection and Exercise Quiet Waters.”