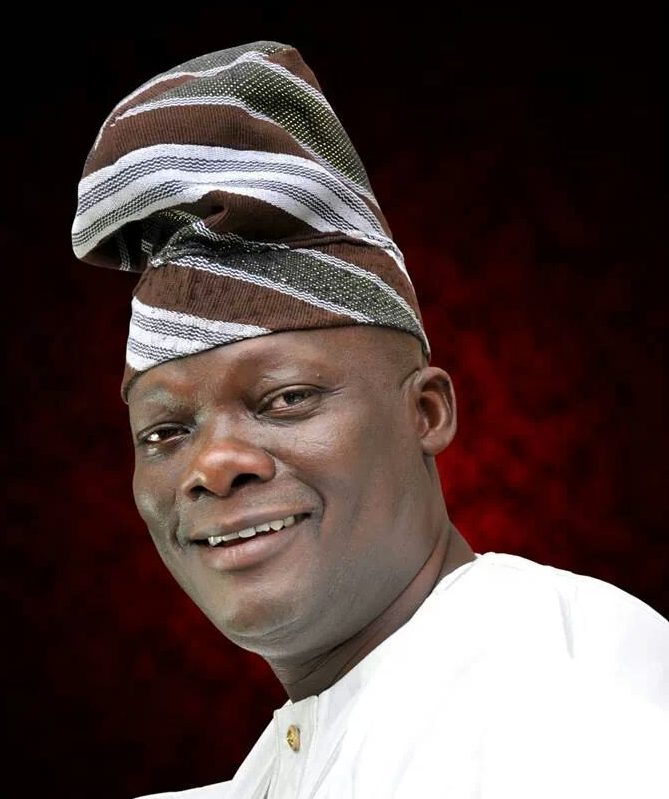 *Board to record US$360m annual turnover from partnerships

The retreat was held on Monday and Tuesday in Lagos, with the theme “Building Capacity for Effective Oversight Towards the Realization of the Objectives of the Nigerian Oil and Gas Industry Content Development, NOGICD Act and its Amendment.”

In his address, Chairman of the Senate Committee on Local Content, Senator Teslim Folarin stated that the retreat was organized to enable the legislators have an in-depth knowledge on the mandate of NCDMB, its governing Act, identify areas of amendments and understand their oversight functions.

He posited that effective enforcement of the NOGICD Act will enhance in-country value creation and retention and generate employment for Nigerians across the industry value chain, especially now that revenue accruable to the Federal Government from other key sectors of the economy was dwindling.

Folarin commended NCDMB for recording landmark achievements in the last 10 years, which included the creation of an enabling environment for indigenous companies to strive in the Oil and Gas industry; promotion of knowledge transfer, deepening in-country technical capacity, increasing industry contribution to the National GDP and facilitating access of Nigerian-made goods and services to regional markets among others.

He promised that the National Assembly will continue to collaborate with NCDMB to understand its challenges and that of the industry, with a view to providing necessary legislative support for the Board to enforce the NOGICD Act.

The committee chair confirmed that the two chambers of the National Assembly have set up a Technical Committee to commence a review of the NOGICD Act, to increase its relevance to current industry realities and expand its scope to cover other key sectors of the economy. “Their report will be submitted and considered by our Committees for further legislative action,” he added.

In his remarks, Chairman of the House of Representatives Committee on Nigerian Content Development and Monitoring, Rt. Hon Legor Idagbo underscored the need for improvement in the implementation of the Nigerian Content Act, with a view to increasing the contribution of the oil and gas sector to the nation’s Gross Domestic Product, GDP.

Idagbo noted that the House Committee had a robust relationship with its Senate counterpart and expressed hope that it would lead to tangible benefits for the country.

He announced that the committees will commence their oversight functions immediately after the retreat, so that Nigerians can derive maximum benefits from Local Content implementation.

The Executive Secretary NCDMB, Engr. Simbi Kesiye Wabote remarked that it was rare for members of the two arms of parliament to come together for capacity building. He said the positive dynamics exhibited by the legislators was a confirmation they would work together for the advancement of Nigerian Content implementation.

Delivering his paper which focused on the “Implementation of Nigerian Content Act: the story so far,” the Executive Secretary indicated that NCDMB targets an annual turn-over of US$360m from its various partnership in commercial ventures.

These ventures include the 5,000 barrels per day Waltersmith Modular Refinery in Ibigwe, Imo State and the 12,000bpd Azikel Hydroskimming Modular Refinery in Bayelsa State. Other partnerships include 400,000 units per day LPG Cylinders manufacturing plant at Polaku, Bayelsa state, a 168,000 metric tonne per annum loading and off-loading LPG terminal in Koko, Delta State and 48,000 liters per day facility in Port Harcourt, Rivers State for the production of base oil from used engine oil.

Wabote also remarked that the Board’s implementation of the Act had resulted in the retention of about US$9bn annually from the average $20bn industry spend. He added that about 9 million man-hours had been achieved in training while indigenous players now own about 40 percent of marine vessels that operate in the oil and gas sector.

Dwelling on current issues affecting Local Content development and ways to mitigate them, the Executive Secretary regretted the drought of Final Investment Decisions, FID on major oil and gas projects. He recommended that one major project should be sanctioned in the industry every two years interval to ensure continuous use of capacities and capabilities established in-country and sustainability and growth.

He also canvassed for the involvement of relevant agencies by government and private sector entities while negotiating terms of foreign loans, to ensure due consideration of Local Content requirements in the foreign loans and the attendant projects.

The two-day workshop featured presentations on varied topics around the Nigerian oil and gas industry, Local Content initiatives, identified loopholes in the NOGICD Act and suggestions to address them.