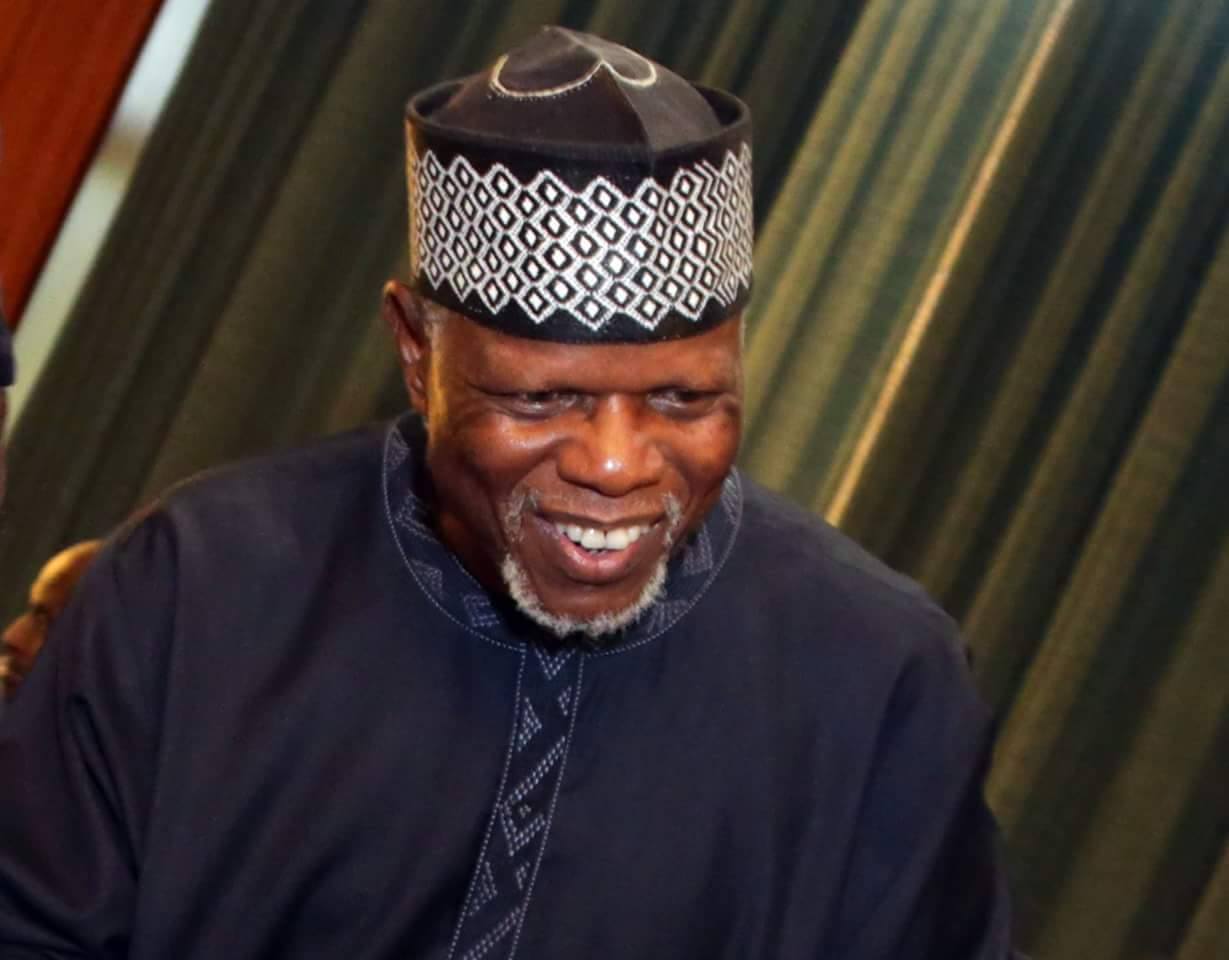 19 July 2018, Lagos — The Nigeria Customs Service (NCS) says it has embarked on Time Release Study (TRS) to measure the efficiency of its trade facilitation scheme and reduce the time of cargo clearance.

Mr Wale Adeniyi, Deputy Commandant, Customs Training College, Gwagwalada, Abuja, disclosed this in an interview with the News Agency of Nigeria (NAN) at a workshop on TRS in Lagos on Thursday.

NAN reports that the workshop, organised in conjunction with World Customs Organisation (WCO), was attended by clearing agents, freight forwarders, terminal operators and government agencies operating at the ports.

Adeniyi, coordinator of the study, said WCO had deployed some tools to test the efficiency of customs administration in Nigeria.

According to him, TRS is a scientific way of measuring the time it takes between the time of arrival of goods and the time of clearance.

“To do this, the Comptroller-General of Customs (CGC), Retired Col. Hameed Ali, has set up a working group comprising representatives of all stakeholders that have anything and everything to do with the clearance of goods.

“The group’s mandate is to design the scope, methodology, sampling method and how to publicise the results that will come out of the study.

“The NCS is working in partnership with the World Customs Organisation that is providing technical expertise and training of working group members,” he said

Adeniyi said that the group had been able to validate the business process involved in clearance of goods and accessing online tools for conducting TRS.

He explained that the group would fix a date to design and test the questionnaire it collected from the data.

The deputy commandant said that to achieve Federal Government’s Executive Order on Ease of Doing Business at the ports, government agencies had constituted the port procedures into a single platform.

He said that both customs and terminal operators were working towards 24-hour cargo clearance to make Nigeria the hub in West and Central Africa region.

Earlier at the workshop, Nigerian Ports Authority (NPA) Harbour Master, Capt.  Uduiguomen Eboreime, said it took a vessel less than an hour to berth after arrival at Apapa port.

Eboreime said that before any vessel could berth at the ports, such vessel would have paid NPA bills before the agent could have access to the cargo.

He urged customs authorities to improve on educating the public on clearing procedures to reduce the time spent in cargo clearance.