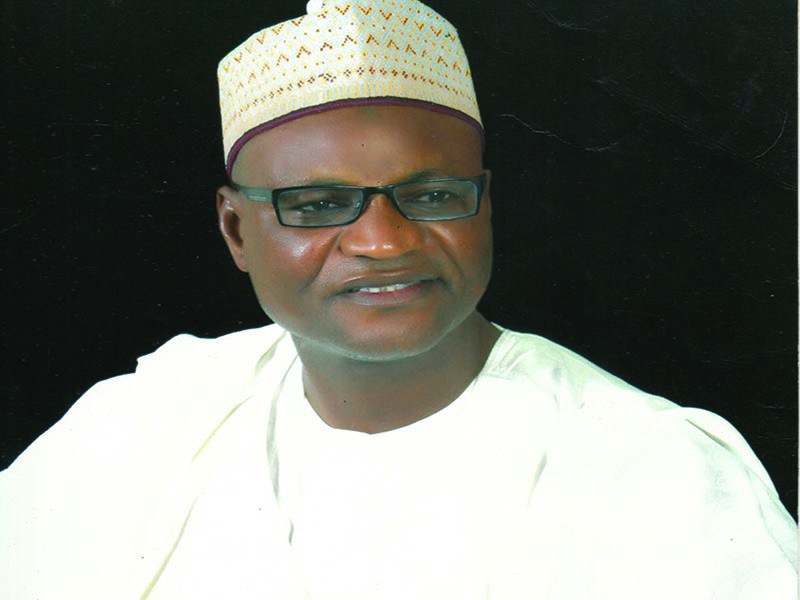 16 November 2017, Sweetcrude, Port Harcourt — Northerners under the auspices of Arewa Initiative for Peaceful Co-existence in Southern Nigeria, has said that the real essence of the establishment of the Niger Delta Development Commission, NDDC, has been defeated.

The leader of Arewa Initiative for Peaceful Co-existence in Southern Nigeria, Alhaji Musa Saidu while speaking in Port Harcourt, alleged that funds meant for projects allocated to the Commission are being mismanaged by political gladiators.

Saidu expressed displeasure over the level of abandoned projects by the interventionist agency in the oil-rich region.

He worried that instead of the NDDC to carry out meaningful projects in the area, that the Commission only produces abandoned projects.

According to him, “I am very worried because the main reason for the formation of the NDDC which is for the development of the Niger Delta has been defeated.

“Instead of seeing good projects, the area has been littered with abandoned and uncompleted projects by NDDC.

“This is bad because it is only causing agitations in the region, the Commission has been politicized.
“There is the need for the President to investigate and probe all the projects that have been awarded by that institution. NDDC is becoming a den of corruption,” Saidu said.

He further called on the Presidency to bar Niger Delta people aspiring for political positions from heading the Commision, saying that “they (politicians) only use money meant for development of the region to pursue their political ambitions.”