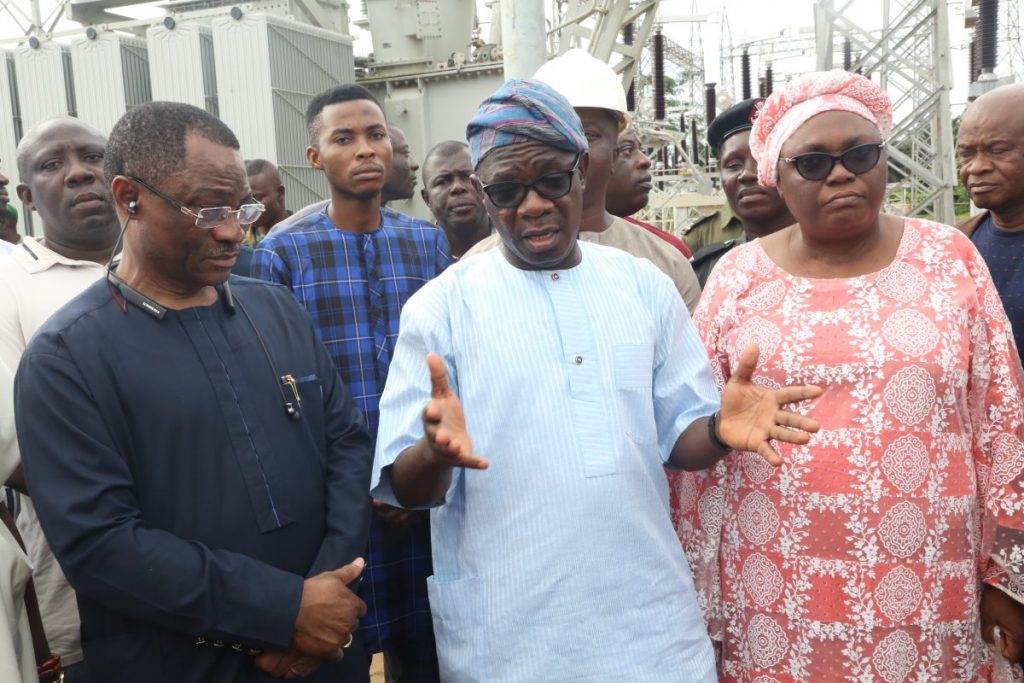 Port Harcourt — The Niger Delta Development Commission, NDDC, says it has stepped up work on the N6billion 132KV transmission line and 132/33KV sub station, which it is constructing at Okitipupa in Ondo State, to cover about 2,000 communities.

Speaking during an inspection of the project, NDDC Acting Managing Director, Dr Akwagaga Enyia, said she was excited that the Commission was constructing a huge power station in the oil-producing area of Ondo state.

Enyia stated that it was one of the key projects with many months of outstanding Interim Payment Certificates, IPC, which were cleared to pave the way for progress at the sites.

The NDDC boss assured that as more funds were made available to the Commission, payment would be sustained to guarantee early completion of the project, stating that the contractor had promised to complete the project by the first quarter of 2020.

“I was told that for some time, there was delay in the progress of work at the site. When I came on board as the Acting MD, I made sure that funds were released to put the project on fast-track. That is why work is going on at a much faster pace now.”

Also speaking, the Deputy Governor of Ondo State, Mr Agboola Ajayi, who commended the NDDC, expressed delight that over 2,000 oil-producing communities spread across five local government areas will benefit from the sub-station.

Ajayi commended Dr Enyia for being the first NDDC Chief Executive Officer to personally inspect the power station, noting that the visit offered her the opportunity to see what NDDC was paying for.

“We must look at how we can strengthen the Commission to deliver on its mandate. We need to encourage and support NDDC to do more for the people of the region.

“For us, this is the most important project NDDC is executing in Ondo State. If you deliver this project, you will have delivered the whole of Ondo South from the pains of lack of public power supply. All of us will be happy with you and the economy of the area, which had been crippled for many years, will begin to boom.”

For his part, the Executive Director, Engineering and Technical Services, Niger Delta Power Holding Co Ltd., Engr. Ifeoluwa Oyedele, said the inspection by NDDC was very significant because it underscored the importance of collaboration between the various agencies of government.

Oyedele said that the NDDC sub-station would be fed from NDPHC power station in Omotosho, which, according to him, was grossly underutilized.

“We have four turbines at the station, but at the moment we are firing only one, while the rest are idle.”

The NDPHC Director observed that the southern senatorial district of Ondo state represents the core economic base of the state as it is the oil-producing area, lamenting that the absence of public power supply in the area had strangulated the state’s economy for 12 years.

Giving a brief of the project, the Managing Director of Stedy Engineering Ltd, Mr Benson Obayelu, said that the scope covers the evacuation of light from Omotosho with a step down at Ireje through a 132KV double circuit line with two 30/40MVA transformers at Okitipupa.

Obayelu said that the transmission lines run through Ireje with 145 electricity towers that are standing on concrete foundations. He noted that all the materials needed for the project were already on site at Okitipupa. The materials include 45 kilometres of wires and 240 kilometres of conductors.

He re-stated that five local government areas in the southern Senatorial district of Ondo State that have been without public power supply would be connected when the project was completed.