NDDC strategises with US Consulate for sustainable development 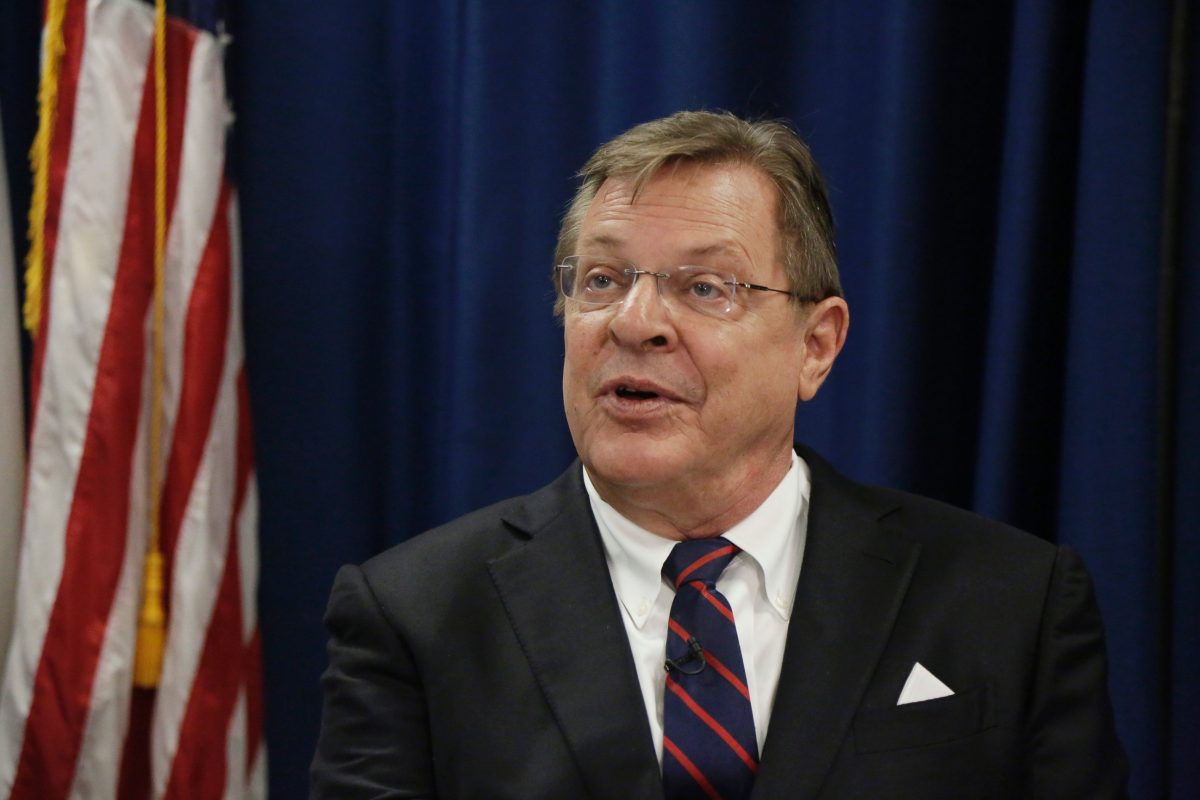 23 July 2018, Sweetcrude, Port Harcourt — The United States Consulate in Nigeria says it will continue to work with the Niger Delta Development Commission, NDDC, to strengthen collaboration on strategies to improve peace and security to facilitate the sustainable development of the Niger Delta region.

Speaking during a courtesy visit to NDDC in Port Harcourt, the United States Consul General in Lagos, Mr. John Bray, said one of the primary goals of the US mission was to support Nigeria’s economic development.

Bray, explained that the meeting with the NDDC leadership was part of the regular consultations undertaken by the US Consulate in Lagos and the Embassy in Abuja.

The US envoy said the Consulate recognises the fact that NDDC had a large number of projects spread across the nine states of the oil-producing region of Nigeria.

He observed that it was important to consult with the Board and Management of NDDC in order to get a sense of how the projects were being executed to develop the region.

“We have looked at several projects being executed by the NDDC and the ones they intend to undertake in the future.

“We have had a fruitful discussion with the NDDC on projects implementation and we are interested in seeing that the projects and development activities are well executed for the benefit of the people of the Niger Delta.”

Bray represented by the Political and Economic Consul, Mr. Osman Tat, stated the interest of the United States in seeing a free, fair, transparent and non-violent election in Nigeria in 2019.

In his remarks, NDDC Chairman, Senator Victor Ndoma-Egba said that the Commission which is at the heart of the Niger Delta has the solemn mandate to develop the region by engaging key stakeholders.

Ndoma-Egba emphasised the need for an enduring peace in the Niger Delta region, stating that security was critical for development and growth.

He said that NDDC, being an interventionist agency had little or no role to play in partisan politics.

“We are only interested in ensuring that there is a peaceful atmosphere in the Niger Delta region. And the only way we can achieve that is by bringing projects and development to the region.”