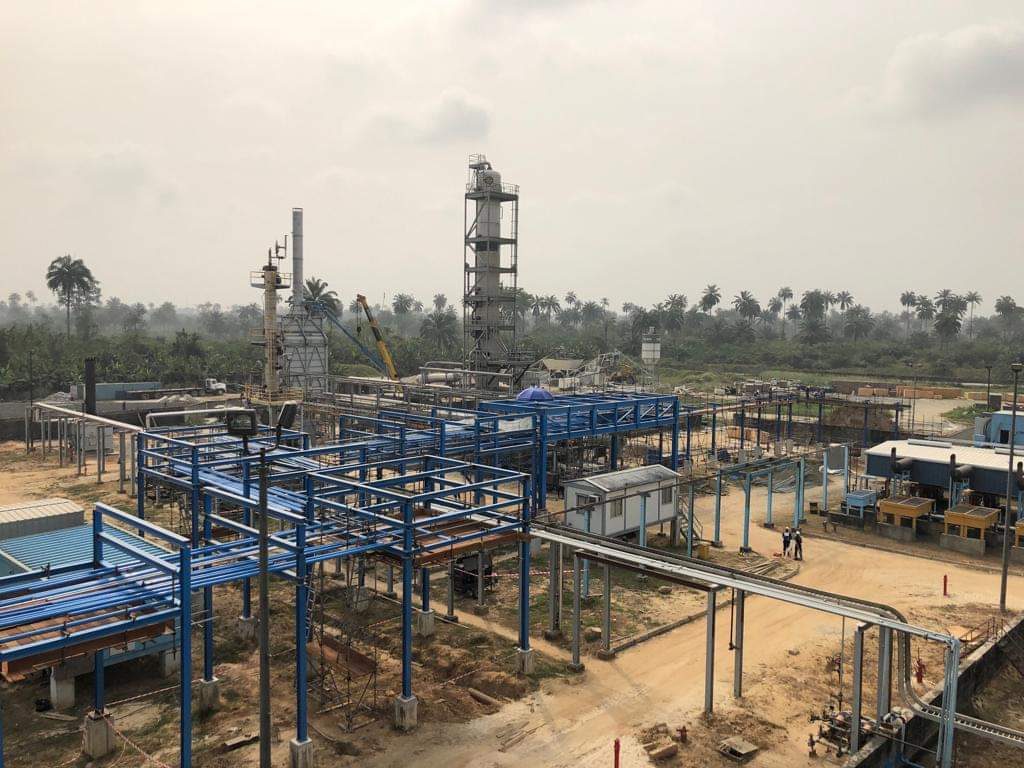 *A section of the Ogbele Modular Refinery.

01 February 2019, Sweetcrude, Lagos — Eight years after the first phase was commissioned, the Niger Delta Exploration and Production, NDEP will be commissioning the second phase of the Ogbele Modular Refinery in March.

Since its commissioning 2011, the first phase has produced over 124.5 milliion litres of diesel.

This second phase called Train 2, will have five times the capacity of the first, as it will utilise 5,000barrels per day of crude.

Train 3 of the Ogbele refinery will be commissioned before the end of the third quarter of 2019 but the unit for gasoline would be ready in 2020.

Since the Ogbele oil field produces at most 6,500b/d, the company would import crude oil from other nearby fields for the plant to function at full capacity.