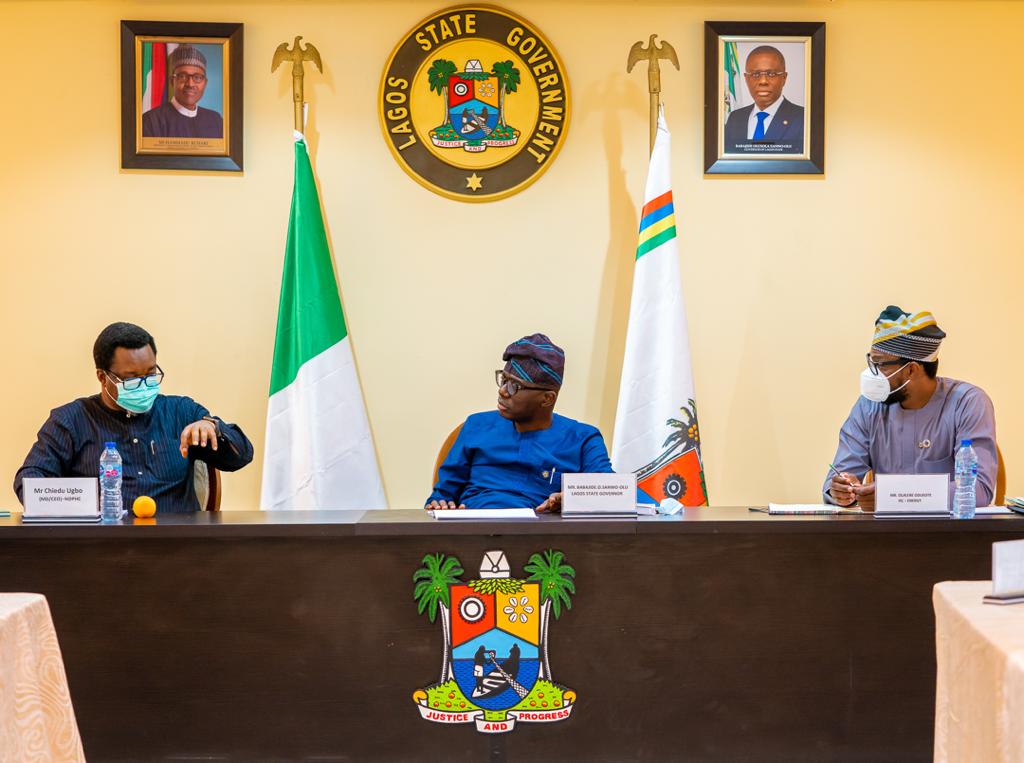 “The NDPHC team that signed the PPA agreement in Ondo, on the other hand, was led by the Executive Director, E&TS, Engr. IfeOluwa Oyedele;” Nwakwo said in a statement sent to Platforms Africa.

Lawal, a veteran journalist whose sojourn in the profession spanned three decades reporting the energy sector, worked for Punch and The Guardian among other top newspapers in the country before joining the NDPHC.

GE & NDPHC successfully restore up to 360MW in Nigeria

He has traveled to some of the major countries of the world on journalism voyage to cover global energy events and institutions like the Organisation of Petroleum Exporting Countries, OPEC; Offshore Technology Conference, OTC, the World Petroleum Congress, WPC, among others