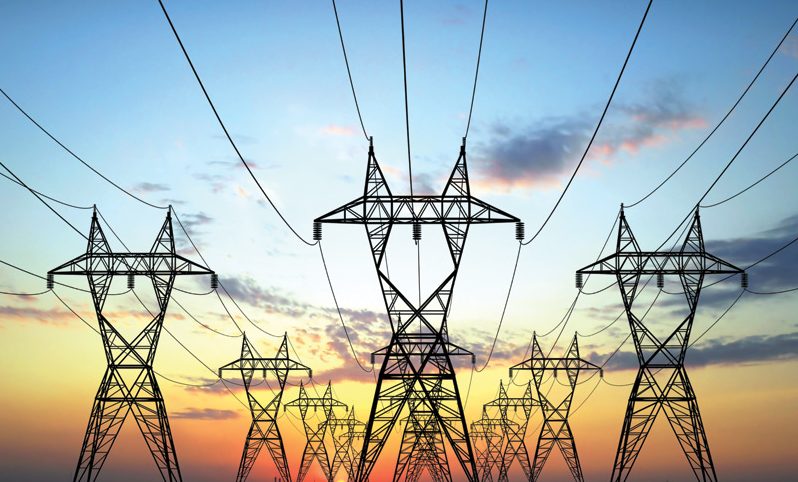 21 October 2017, Sweetcrude, Lagos — The Nigerian Electricity Regulatory Commission, NERC on Friday, conducted a re-assessment exercise on some staff members of the Transmission Company of Nigeria, TCN.

NERC in a series of tweets, said it tested the System Operations team of TCN to determine their competence on the job.

According to the tweets, the team explained what Supervisory Control and Data Acquisition, SCADA projects are and its application in grid utility company like the TCN as relating to 24 hours real time operations.

“The team explained that SCADA application in grid utility company like the TCN is pertinent for 24hrs real time operations @NERCNG”.

The commission also said the team was assessed on its preparedness for the Transmission Electricity Market system operation tools and procurement, adding that it was asked to give an account of the status report on power sector master plan as it concerns its role in the power value chain.

“Also assessed was the readiness of the System Operator for Transmission Electricity Market system operation tools & procedures @NERCNG”.
“The team also gave an account of the status report on power sector master plan relating to its responsibilities in the power value chain”, NERC added.

The commission has been engaging stakeholders and investors in series of activities as the year winds up.

One of the activities is the ongoing consultative meetings with stakeholders and investors in the power value chain across the country, to determine the new electricity tariff rates.

On Tuesday, the commission also held a closed door meeting with core investors in the sector.

Also in attendance at the meeting were chief executives of Distribution Companies, DisCos, Vice President Yemi Osinbajo and the representatives from Senate.