NGO invokes FOI on Mobil over renewal of 3 OMLs 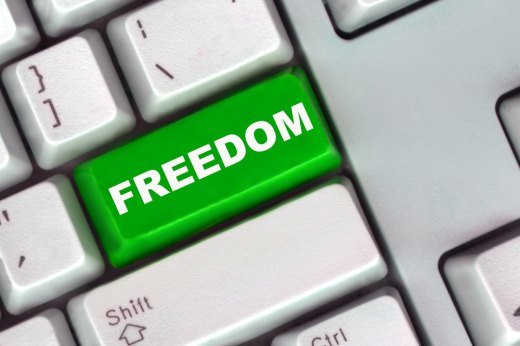 A Non-Governmental Organisation, the Human and Environmental Development Agenda, HEDA, has invoked the Freedom of Information, FOI Act on Mobil Producing Nigeria, MPN, asking it to make open details of renewal of some Oil Mining Leases worth $600bn in its coffers.

The letter pleading the FOI Act, written and signed by HEDA’s chairman, Olanrewaju Suraju on January 2, 2018, requested Mobil’s Managing Director, to produce the forensic audit reports of OMLs 67, 68 and 70.

According to HEDA, despite the fact that the renewal of three OMLs for MPN by the federal government was widely reported, the details and terms of renewal were not disclosed.

Ministry of Petroleum Resources, MPN and the Nigeria National Petroleum Corporation, NNPC, as equity holders, were asked to pay $6.375 billion as 100 percent of the reserve fee at renewal. Mobil’s 40 percent share in the lease was fixed at $2.55 billion, with a commitment to invest the sum of $1.2 billion in a refinery and gas infrastructure for the domestic market.

“Reports In the public domain and some documents sighted by this organisation, Mobil rejected the said terms and allegedly paid $600 million for the renewal of the three oil blocks which have a combined output of 580,000 barrels of crude oil per day. Curiously, the payment was accepted by the then Minister of State in the Ministry of Petroleum Resources, Odein Ajumogobia, who purportedly signed the deal”.

“You will recall the successor of Mr. Ajumogobia in the Ministry of Petroleum Resources, Diezani Alison-Madueke, rejected the terms for the renewal of these licenses, resulting in a fresh negotiation leading to additional payment by your company for the block.”

According to HEDA, details of the renewal is needed for transparency.

“We would appreciate your company furnishing us with details of the renewal and the total amount paid by Exxon Mobil for these licenses. More so, when a Chinese company had offered to pay the difference of $3.75 billion for 40 percent equity interest in the NNPC-Mobil Joint Venture or $18.75 billion for 100 percent equity interest in oil and gas reserves at the time of this renewal.

“HEDA Resource Centre is hereby requesting, in accordance with Section 1(1) of the FOI Act 2011, for information on the payments and conditions attached to the renewal.

“Section 1(1) “Notwithstanding anything contained in any other Act, law or regulation, the right of any person to access or request information, whether or not contained in any written form, which is in the custody or possession of any public official, agency or institution however described, is established”.

“Section 2(7) “Public institutions are all authorities whether executive, legislative or judicial agencies, ministries, and extra-ministerial departments of the government, together with all corporations established by law and all companies in which government has a controlling interest and private companies utilizing public funds, providing public services or performing public functions.

“As an internationally reputed firm with integrity in standard and discipline, we shall look forward to receiving this report promptly, and in any event, within seven days after this application is received, as provided for in Section 4 and 4a of the FOI Act 2011,” HEDA said.