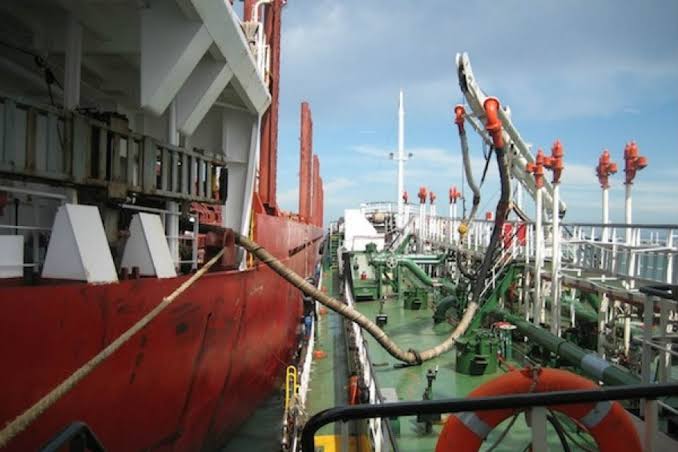 Lagos — The Nigerian National Technical Committee on Petroleum and Petrochemicals has reached consensus on the adoption of the International Organisation for Standardisation (ISO) standards for Turbine and Marine Fuel as Nigeria Industrial Standard (NIS).

This is in conformity to international safety regulations, limiting the sulphur content in heavy fuel oils, in order to reduce the negative effect of sulphur oxide emission from ships into the environment.

At a recently convened Technical Committee (TC) meeting of experts and stakeholders in the downstream sector of the Oil and Gas Industry held at the Standards Organisation of Nigeria (SON) Laboratory Complex, Ogba Lagos, the need for Nigeria to align with the International Maritime Organisation (IMO) regulation on shipping activities globally was re-emphasised.

In his welcome address, the Director General SON, Osita Aboloma Esq. re-echoed the importance of standards in protecting the health of consumers and the environment as well as facilitating fair trade practices, particularly with the growing demand for quality and safe products globally.

According to him, the deliberations on the draft Standards for Turbine and Marine Fuel is aimed at meeting the aspirations in the industry to align with international best practices more so that Nigeria is a signatory to the International Maritime Organisation (IMO) pollution prevention treaty.

Represented by the Director, Standards Development, Mrs. Chinyere Egwuonwu, the SON Chief Executive explained that Nigeria as a signatory is expected to comply with IMO regulation with regard to the implementation of 0.50% m/m maximum Sulphur content in heavy fuel oil (Bunker fuel oil) used on board during ship operations within controlled areas.

He stated that the Agency’s role as a regulator in maritime activities, would aid the implementation of the standard, and accompanying regulations. “It would also ensure strict compliance on Nigerian territorial waters, after approval by the Standards Council of Nigeria”, he said.

The SON helmsman disclosed that sulphur oxide is known to cause respiratory symptoms and lung disease in humans and has a detrimental effect on the atmosphere, can lead to acid rain, which may in turn harm crops, forests and aquatic species as well as contribute to the acidification of the oceans.

Chairman of the Technical Committee, Professor Joseph Ajienka of the University of Port Harcourt commended SON for creating the avenue for developing the standard, which according to him would help curb pollution in the maritime industry.

Professor Ajienka stated that such pollution could be linked to the high level of greenhouse gas emissions from burning fuels and the negative effect on the environment, emphasizing that the standard would help educate stakeholders in the sector on what is expected of them, while also making the environment safer.

The Technical Committee members were from relevant Federal Ministries, Departments and Agencies of Government, the organised Private sector and professional associations in the downstream sector of the Oil and Gas Industry.