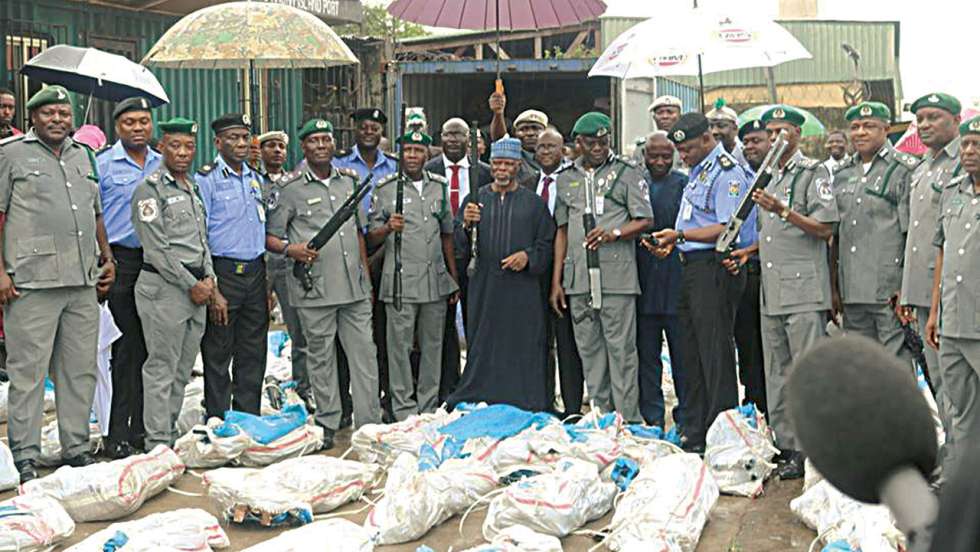 Customs Comptroller, Onne Seaport in Rivers State, Mr. Bashir Abubakar, disclosed that the plans are in line with the directive of the Comptroller-General of Customs, Col. Hameed Ali (Rtd), to adopt international best practices in doing business at the country’s seaports.

Abubakar, while speaking to newsmen in Port Harcourt, particularly called on importers particularly from South East to make use of the eastern ports.

He explained that efforts by NCS towards ensuring that the revenue profile of the Eastern Ports are expanded would only be a reality if businessmen from the South South and South East make use of the eastern ports for importation and exportation.

According to him, “If genuine importers continue to make use of ports elsewhere in the country and outside the country, the dream to raise the revenue profile may be defeated.

“Revenue generation is key as far as ports business operation is concerned. Business activities in this area have improved and quality vessels and cargoes now flood the eastern ports.”

As part of efforts to improve business in Onne seaport, Abubakar further disclosed that the Customs House in Onne, was being remodeled and funds have been budgeted for the project.