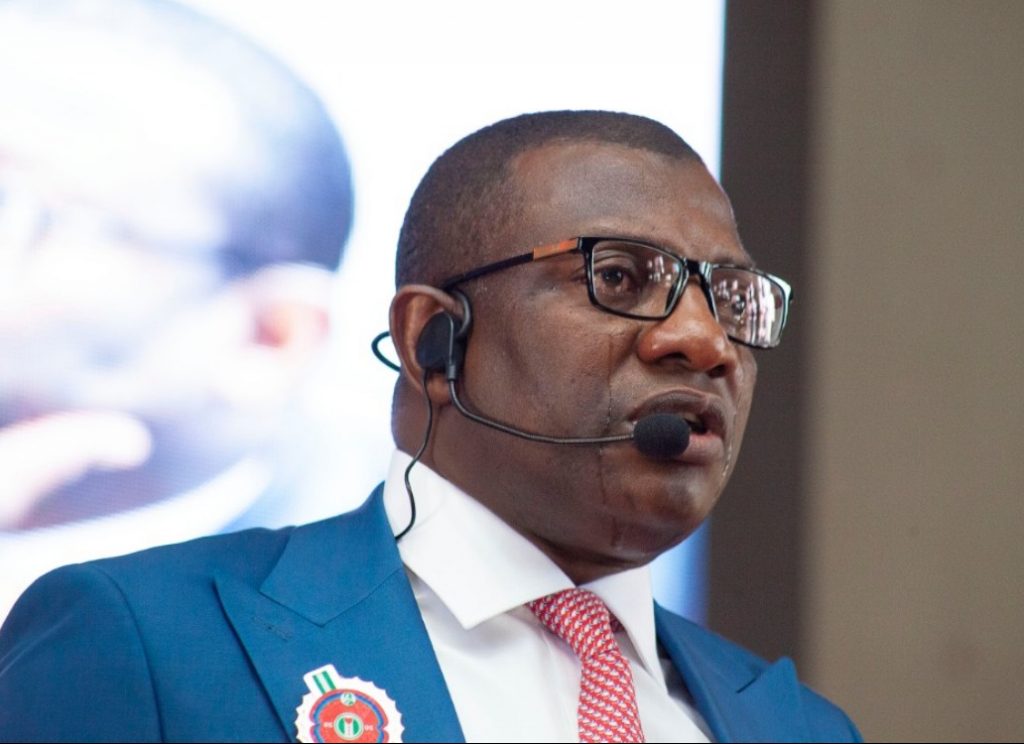 Wunti disclosed this on Wednesday in Abuja, while speaking with newsmen at the sidelines of ongoing 2021 Nigeria International Petroleum Summit (NIPS).

Carbon credit is a permit that allows the company that holds it to emit a certain amount of carbon dioxide or other greenhouse gases.

“It is through our partnership with Total that we are able to market our credit position and monitise it and we have earned over one million euros so far.

“This is the first recorded carbon proceed we are receiving on behalf of the Federal Government of Nigeria and it is from the partnership of our parent company, Nigerian National Petroleum Corporation and Total.

“The business model is simple; any project that allows you the opportunity to have a reduced emission, you get a positive credit for it.

“You accumulate this credit. You can use it in several ways.

“Two major ways is either you use your positive carbon credit position to offset your negative position in other businesses to create a carbon neutrality or you can monitise it for someone in negative position,’’ Wunti said.

He said this was what Total did in the Joint Venture with the NNPC and had created an additional revenue inflow for the government.

Wunti reiterated the government’s commitment to reduction of
carbon emissions in the country as the world moves toward energy transition.

According to him, Nigeria’s focus is to use its vast natural gas resources to help battle global warming and foster national development.

He noted that this was behind the recent declaration of 2021 to 2030 as the “Decade of Gas’’ and intensified efforts to monitise gas flaring in Nigeria.

“Some have said that gas is a bridge fuel but I say gas is a destination fuel. I envisage that attention will be focused on gas resource,’’ Wunti said.

He explained that the transition to renewables had led to lack of investments in hydrocarbons by the IOCs which could lead to shortage of supply in future if not properly managed.

Wunti also identified the delay in the passage of the Petroleum Industry Bill (PIB), security and high cost of operation as impediments to the competitiveness in the Nigeria’s oil and gas industry.

He said the passage of the PIB, stakeholders’ collaboration in curbing insecurity and reducing cost of crude oil production to 10 dollars per barrel would make Nigeria a top investment destination.