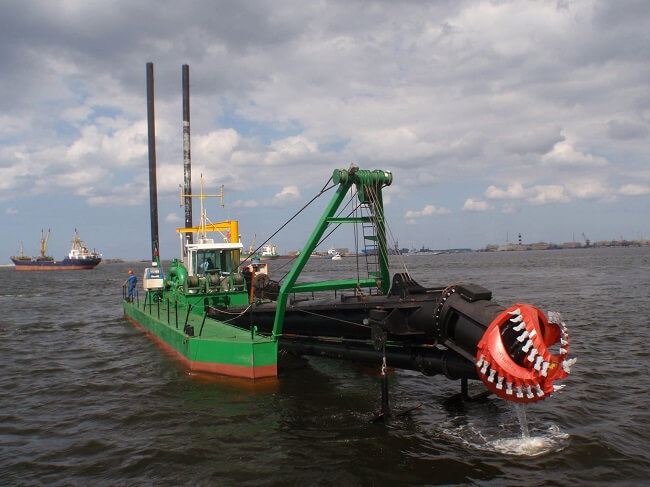 Abuja — Nigeria exported dredgers and vessels of various sizes and specifications valued at N411.949 billion in the first quarter of 2019.

According to data obtained from the first quarter, Foreign Trade Statistics of the National Bureau of Statistics (NBS) vessels and dredgers’ export accounted for 9.08 percent of the total export of N4.535 trillion recorded in the period under review.

The vessels, according to the report, were exported to Ghana, Netherlands, France, United States, Angola, Argentina, Cameroun, and Norway.

However, the NBS noted that the vessels were re-exported. It explained that re-exports are exports of foreign goods in the same state as previously imported.

“The trade balance remained positive at N831.6 billion in first quarter 2019, boosted by an increase in both exports and imports. The boost also helped total trade increased to N8.239 trillion. This figure is 2.50 percent higher compared to the fourth quarter of 2018 and 7.52 percent higher relative to the corresponding quarter in 2018.”

The report noted that in the first quarter of 2019, the value of manufactured goods exports rose by 511.19 percent when compared with the value recorded in the fourth quarter of 2018.