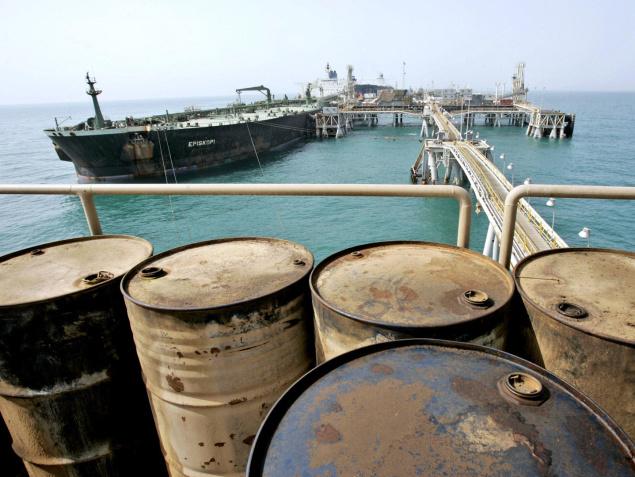 Abuja — The Federal Government, Thursday, set up an 89-member team drawn from five key agencies to authenticate the actual volume of products imported and consumed in the country.

In a statement in Abuja, the NNPC stated that the team was saddled with the responsibility of ensuring transparency and accountability in the distribution of petroleum products across the country.

According to the NNPC, members of the team were drawn from the Nigerian National Petroleum Corporation (NNPC); Department of Petroleum Resources (DPR); Petroleum Products Pricing Regulatory Agency (PPPRA); Petroleum Equalization Fund (PEF); as well as the Department of State Security (DSS).

Speaking at a brief ceremony in Abuja to launch the initiative, code-named ‘Operation White’, the Minister of State for Petroleum Resources, Chief Timipre Sylva, said the team would be expected to help the country attain energy security.

Sylva, who earlier visited the team’s Command and Control Centre at the NNPC, observed that the initiative was long overdue for the country, even as he charged members of the team to carry out the assignment with commitment, zeal and patriotism.

The minister stated that he was optimistic that the operation would stem the smuggling of petroleum products by some unscrupulous operators, stressing that the savings from the exercise would go a long way in supporting infrastructural development of the country.

“I must say that I am very impressed with the caliber of the team members of ‘Operation White’ and I am not surprised because every organization that I know is as strong as its leadership. The NNPC under the leadership of Mallam Mele Kyari epitomizes strong leadership. Am happy with the enthusiasm on the faces of the members and I am sure that we will succeed,” the minister enthused.

On his part, the Group Managing Director of NNPC, Mallam Kyari, charged the team to deliver on the onerous national assignment of controlling leakages of petroleum products, especially PMS, adding that they have no option but to succeed.

He said that ‘Operation White’ would monitor and track every molecule of petroleum products imported into the country and follow it through to the pump, adding that the NNPC was poised to support the Federal Government in its quest to guaranteeing energy security for the country.

Kyari averred that NNPC under his leadership would continue to be transparent by ensuring that the entire operations of the oil and gas industry remain visible to all Nigerians and all operators in line with his Management’s vision of Transparency, Accountability and Performance Excellence, TAPE.

“The selection of ‘Operation White’ team was very thorough and people of great competence and high level of integrity were head-hunted for this national assignment. Today, we are good to go and we will see our transaction end-to-end as is the case in other countries. We are poised to support the Minister to ensure that energy security is guaranteed for our dear country so that our principal, President Muhammadu Buhari, would be proud of us,” Kyari added.

Earlier, the Managing Director of the Petroleum Products Marketing Company (PPMC) and the team lead for ‘Operation White,’ Mr. Bala Wunti, said adequate institutional and governance structure of the team’s operations has been put in place.

Wunti observed further that with the support so far given by the Minister and the NNPC boss, coupled with the commitment and passion of members, the ‘Operation White” team is perfectly poised to deliver on its mandate.