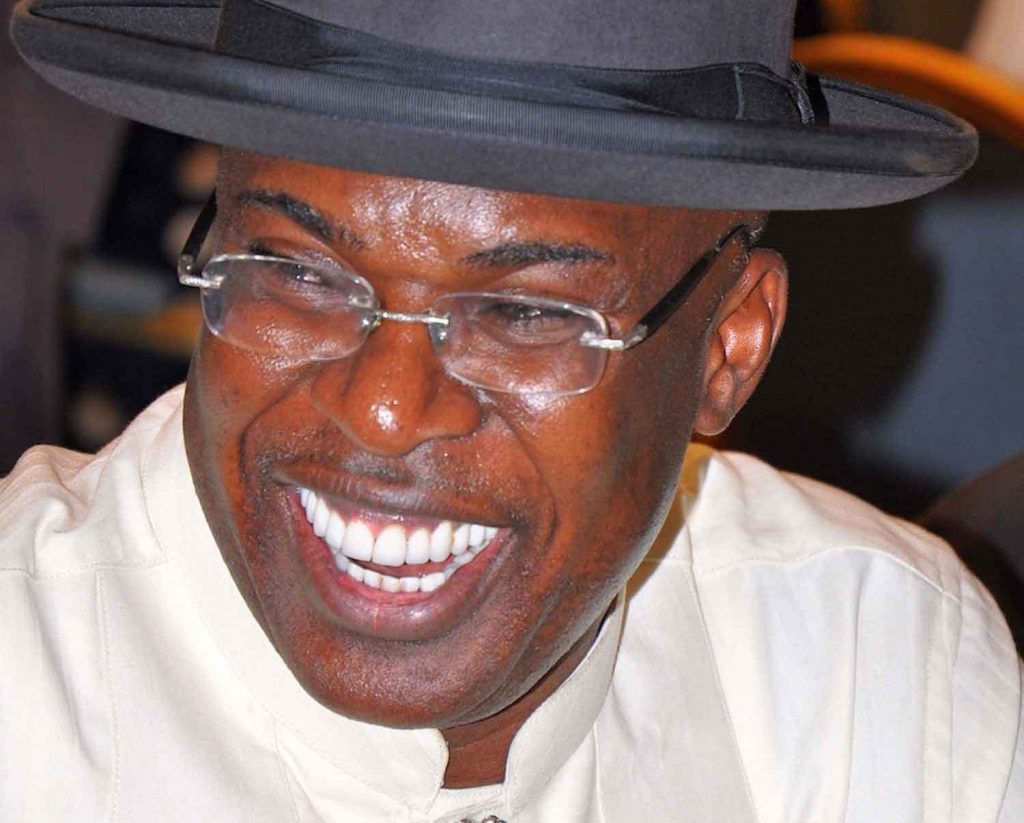 Abuja — The Minister of State for Petroleum Resources, Chief Timipre Sylva, yesterday, stated that the Federal Government is going ahead with the sale of its shareholdings in joint venture oil and gas assets.

In a statement by the Nigerian National Petroleum Corporation, NNPC, Sylva disclosed that the country’s equity stake in the joint venture assets would be reduced to 40 percent.

Sylva, who was speaking at the commencement of a two-day strategic retreat of the Honourable Minister for Directors of the Ministry of Petroleum Resources and Heads of Agencies under his purview, this was a priority area of the Ministry under this dispensation, while he urged agencies and departments under the ministry to work along this line.

The minister told heads of the agencies that at end of the retreat they would be required to collectively sign an undertaking to deliver on the set tasks and targets, saying they must execute the mandate with all the seriousness it deserves.

Also speaking, Group Managing Director of the NNPC, Mallam Mele Kyari, expressed the readiness of corporation to align with the spirit and letter behind the key priorities areas, stressing that as the main enabler of the Nigerian economy, NNPC would work with other agencies of the ministry to make the outlined aspirations a dream come true.

He noted that the coming of Sylva promised to engender high level Inter-agencies collaboration across all tiers of the sector.